A character driven, documentary portrait of one man’s obsessive quest to fulfill his boyhood dream; in January 2002, Canadian Mark Gardiner gave up his job, home and life savings for a chance to race the Isle of Man TT, the world’s most dangerous motorcycle race. One Man’s Island examines the motivation, passion and risk associated with the quest. It chronicles first-hand the events of the journey, explores the question of why anyone would go racing and captures the experience of realising a dream.

"a wonderful documentary & an extraordinery achievement..." Cycle Canada Magazine
"required viewing for those who dare to dream..." RideOn Magazine
"Zen & The Art of Motorcycle Maintenance for motorcycle racers..." Calgary Herald
"a quiet yet effective film..." Friction Zone Magazine
"a winner!" The Isle of Man Examiner
"will assuredly entertain & speak to all motorcyclists..." Motorcyclist Magazine 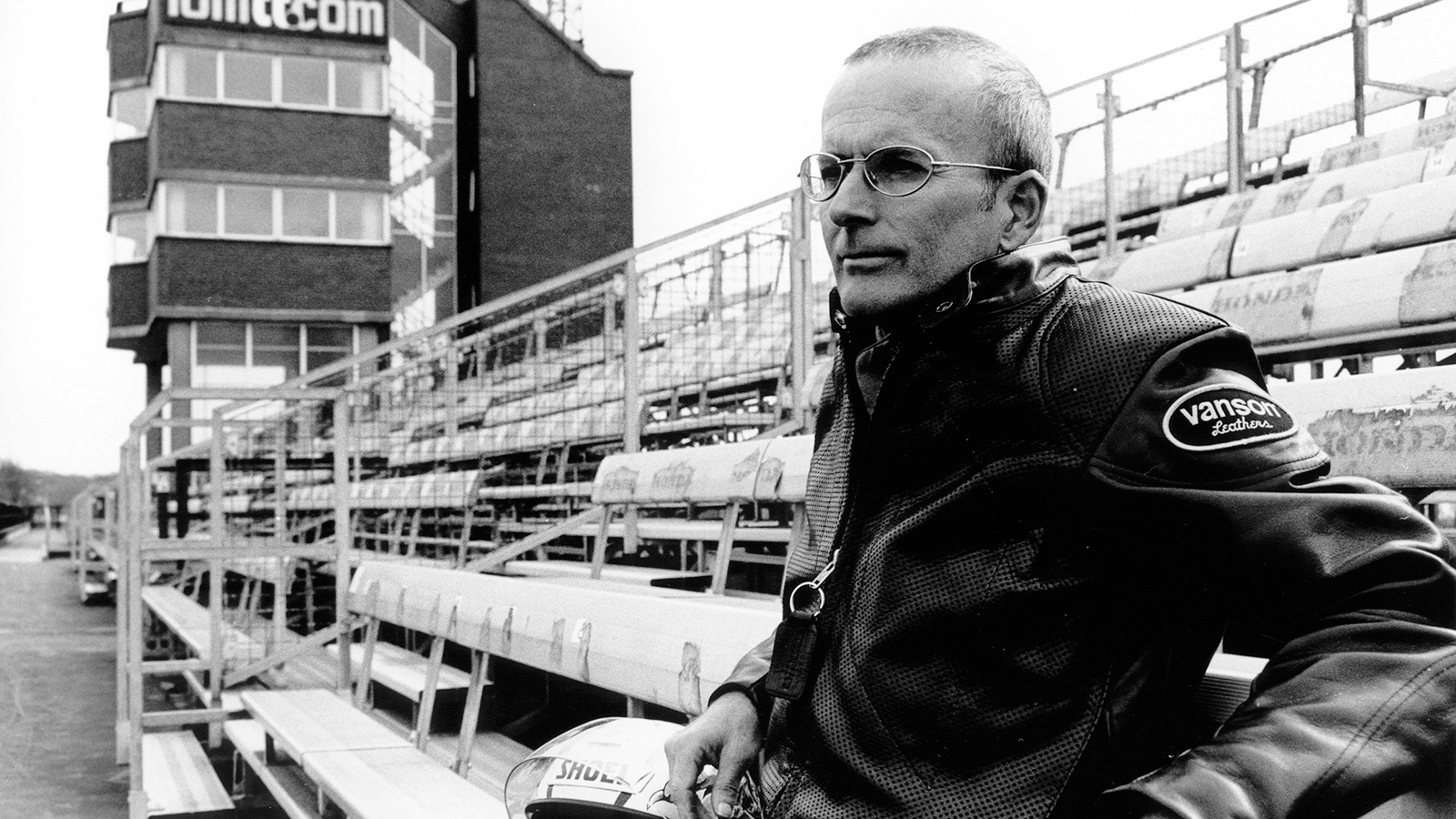 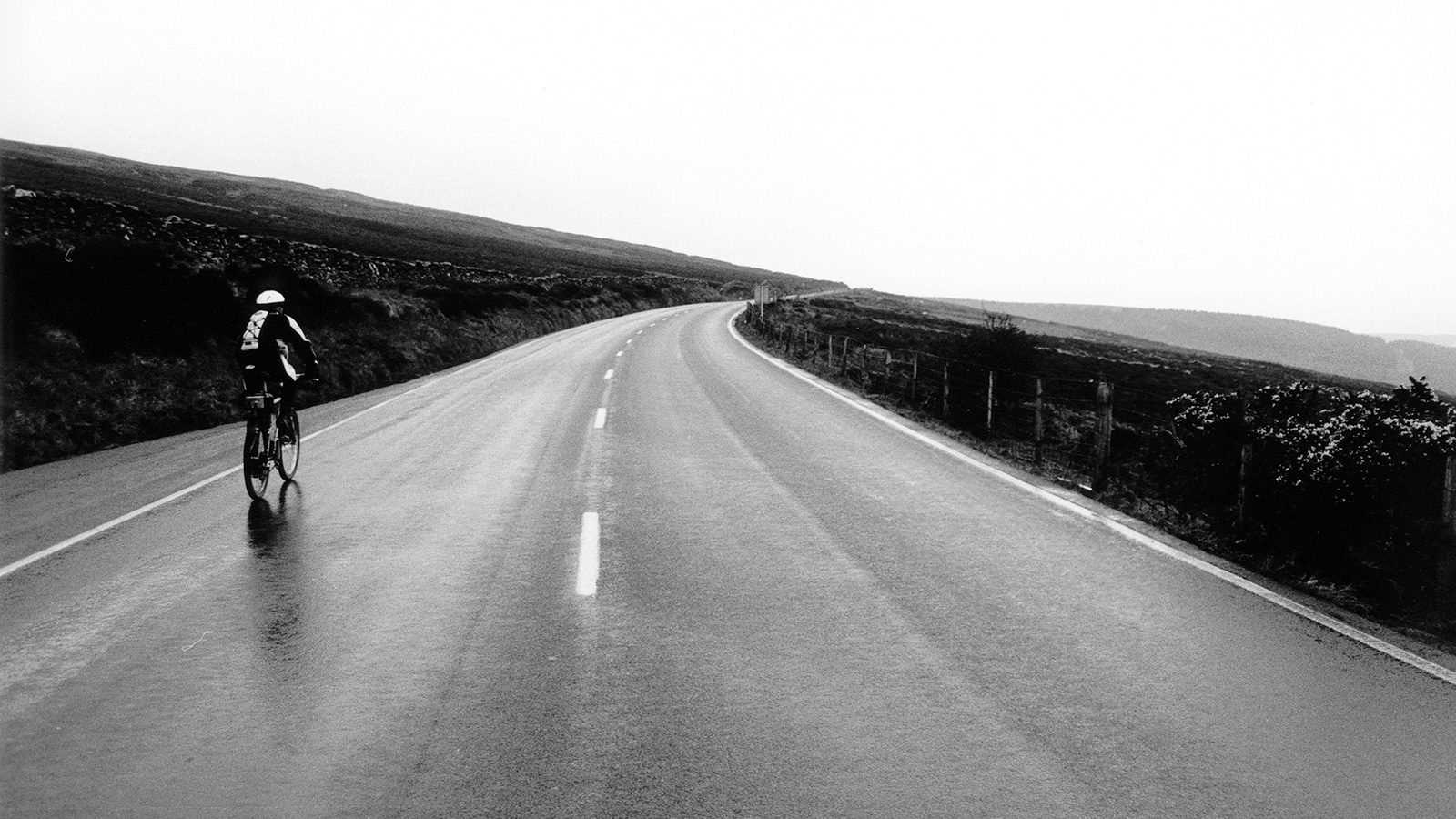 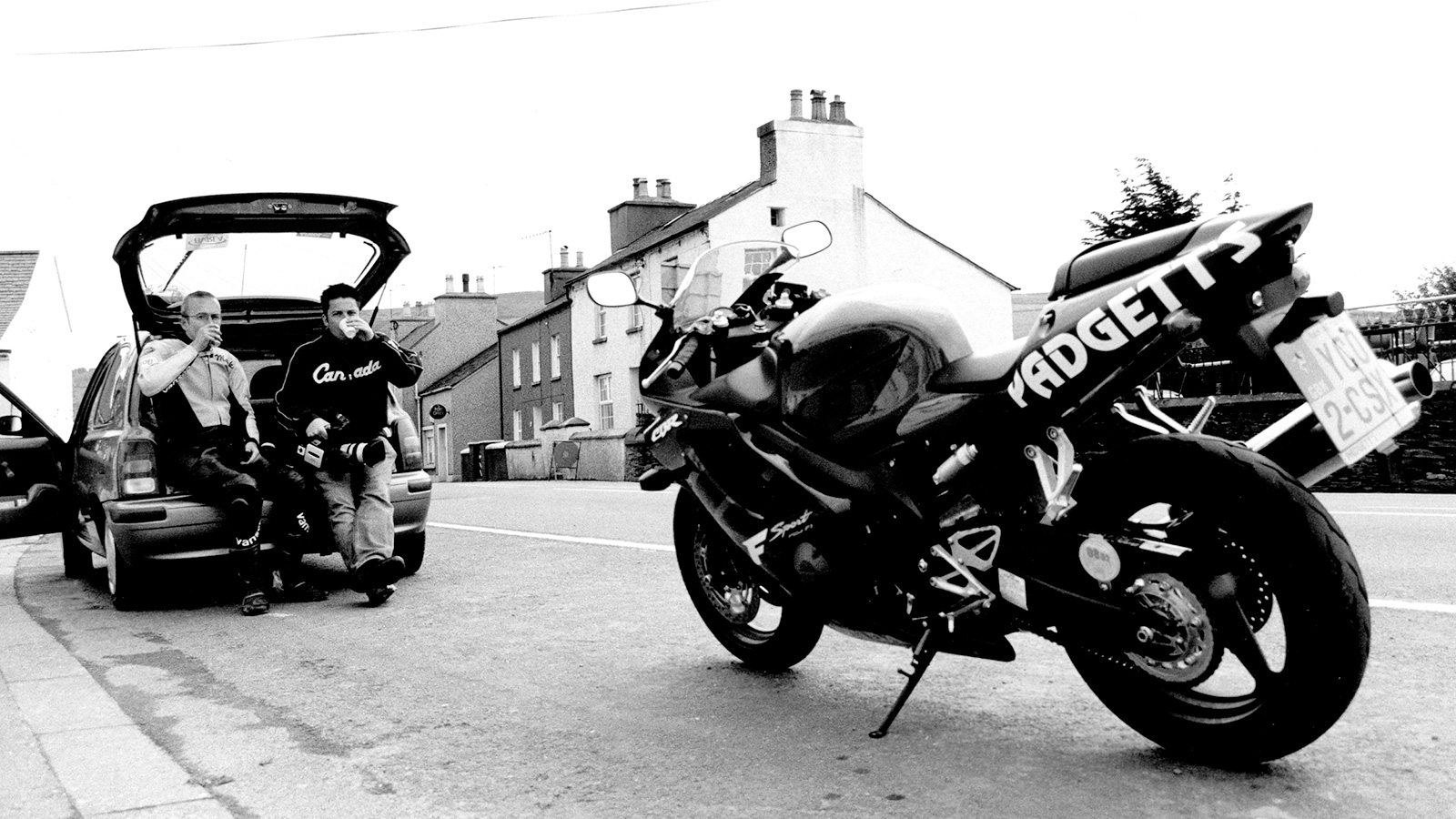 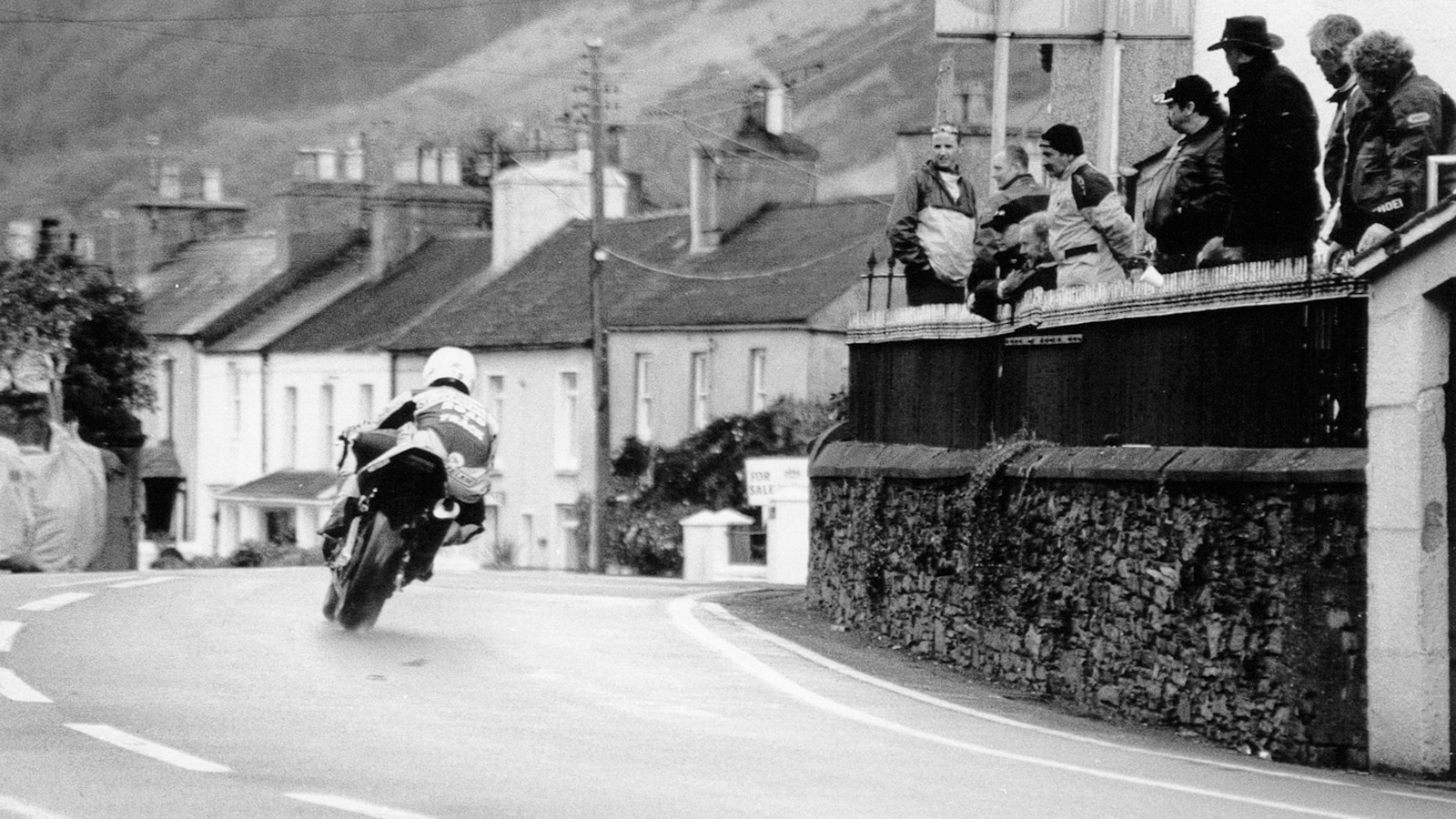 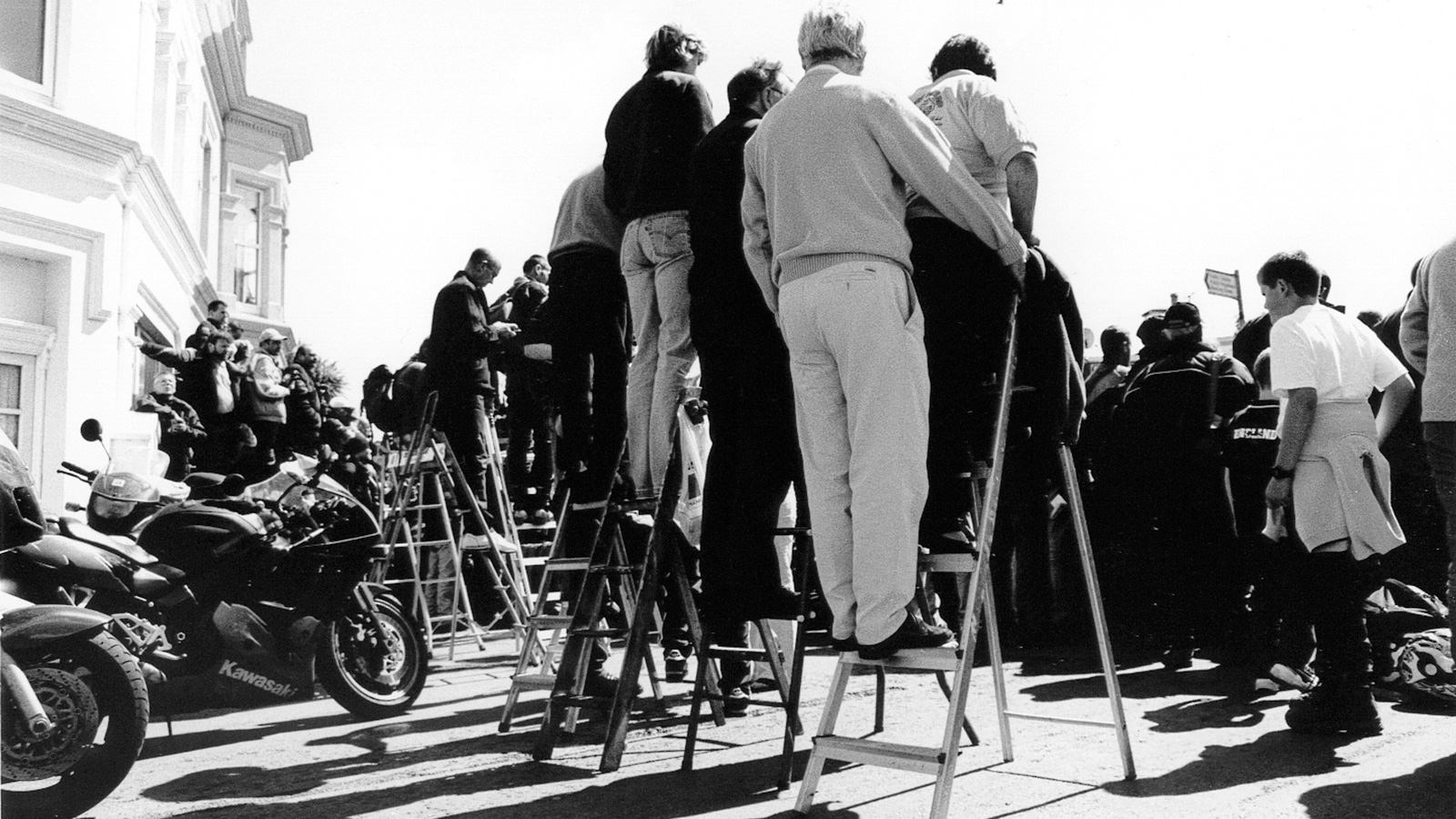 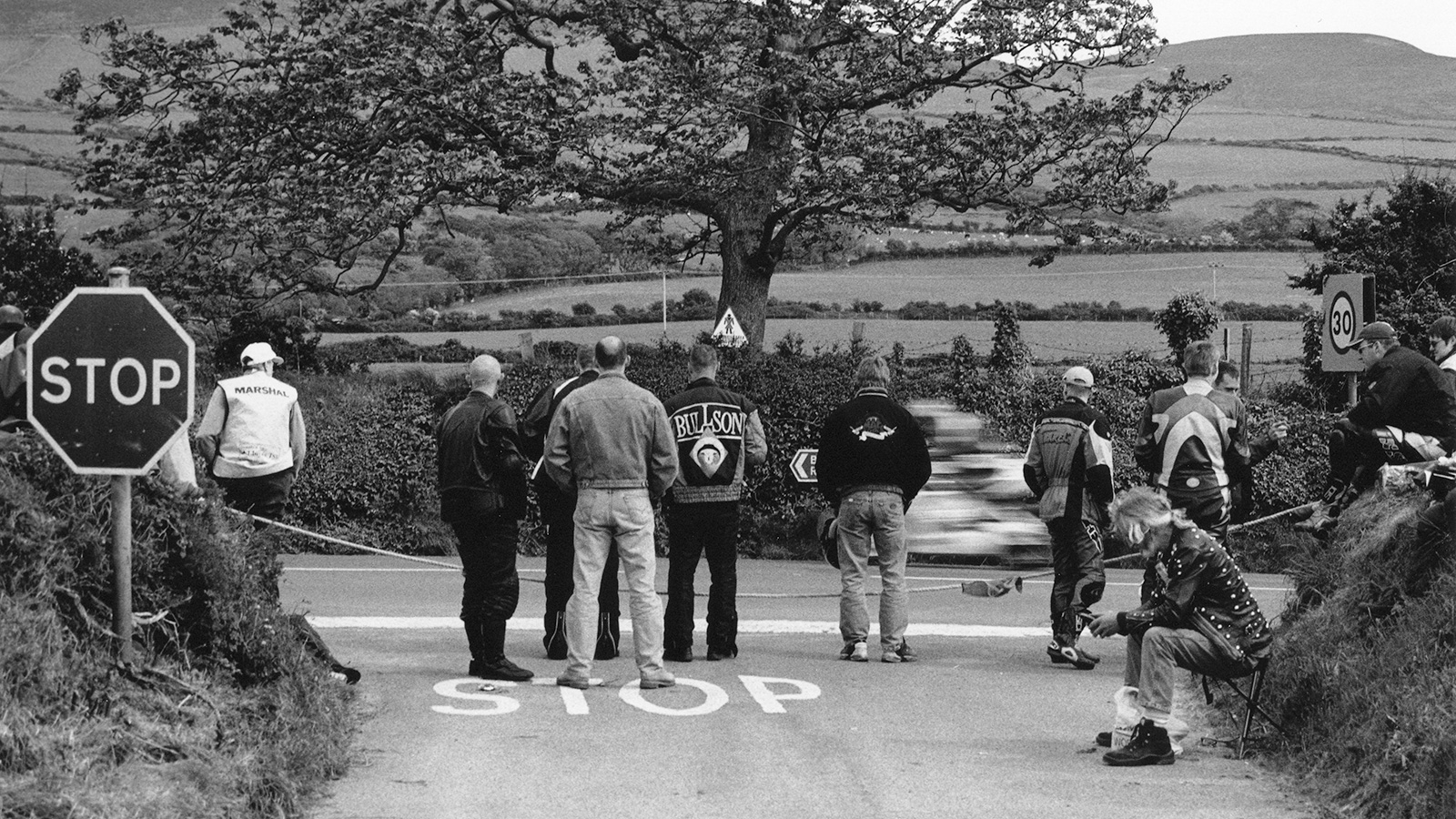 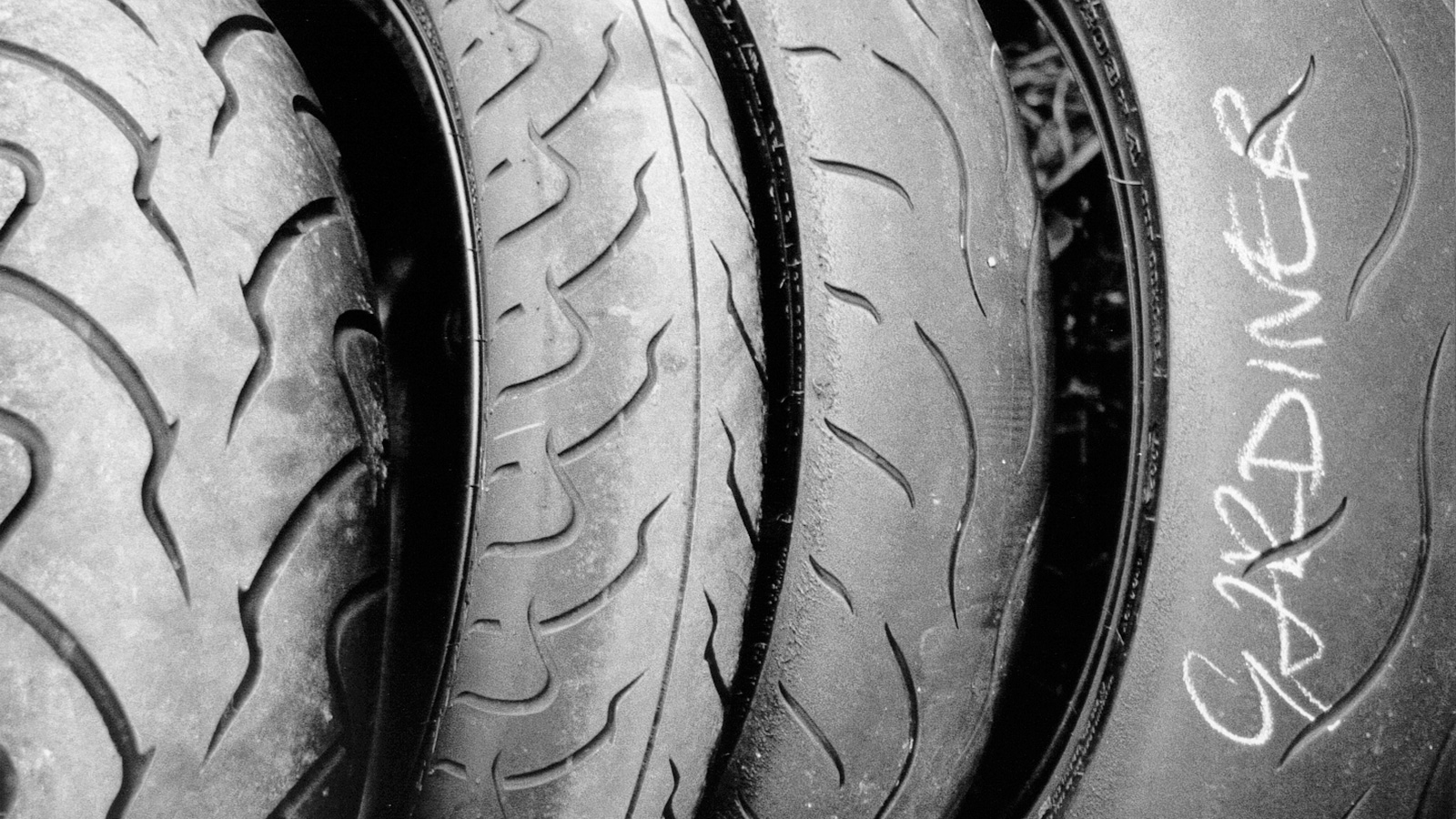