A hybrid of theatre and film, Last Supper portrays the intersection of three characters brought together around a church kitchen; a young woman who seeks political asylum, a priest with the power to offer sanctuary, and a border officer who must enforce the law. A short dramatic exploration of the politics of immigration and the roles of church and state.

View Magazine - Critic’s Choice
"Intimate and universal... powerful and well acted. ...Remarkable depth, technical strength, and cohesiveness; the seamlessness with which it combined live action, projection, and voiceover elements felt like that of a much longer play with a much bigger budget." 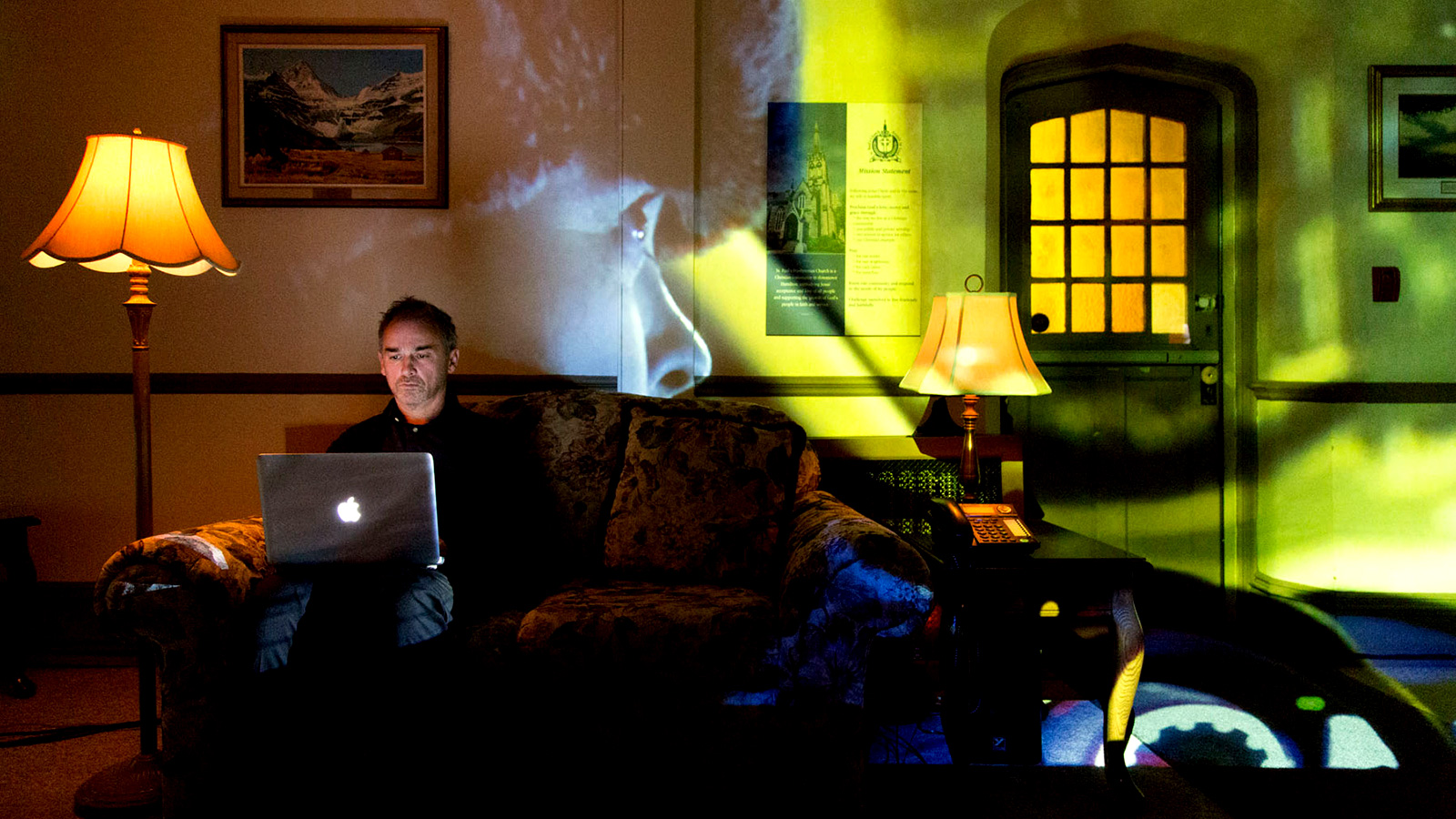 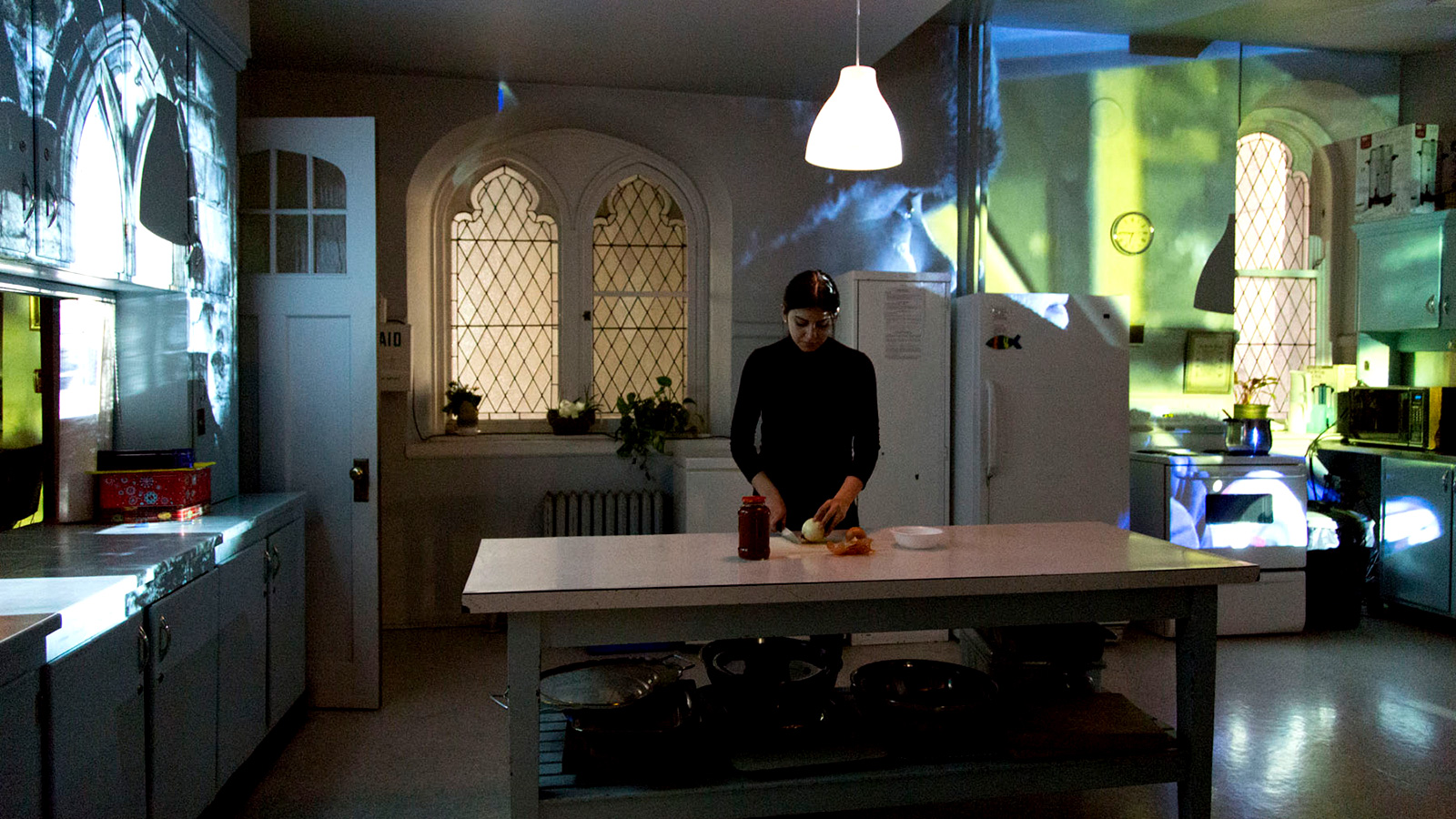 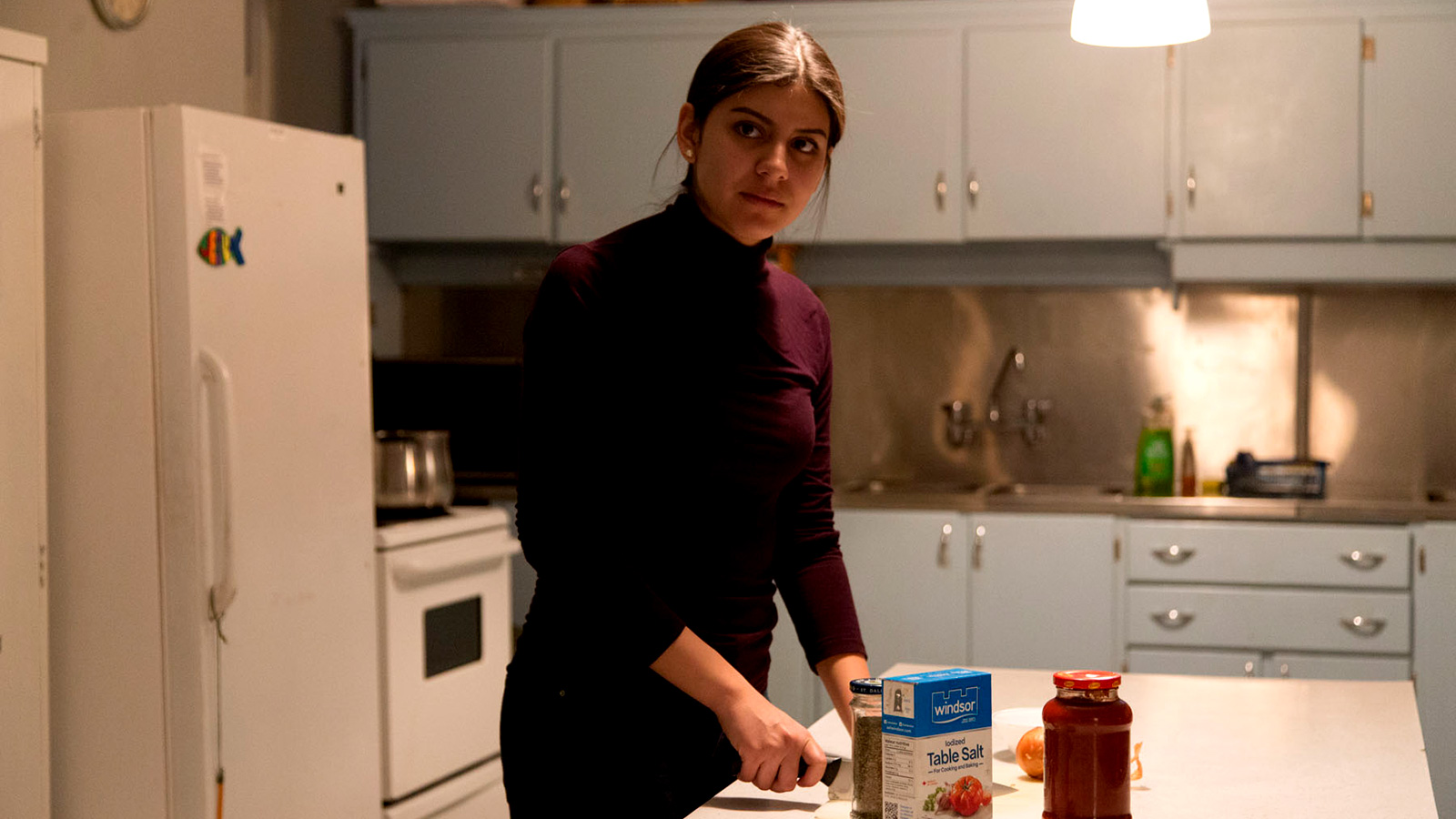 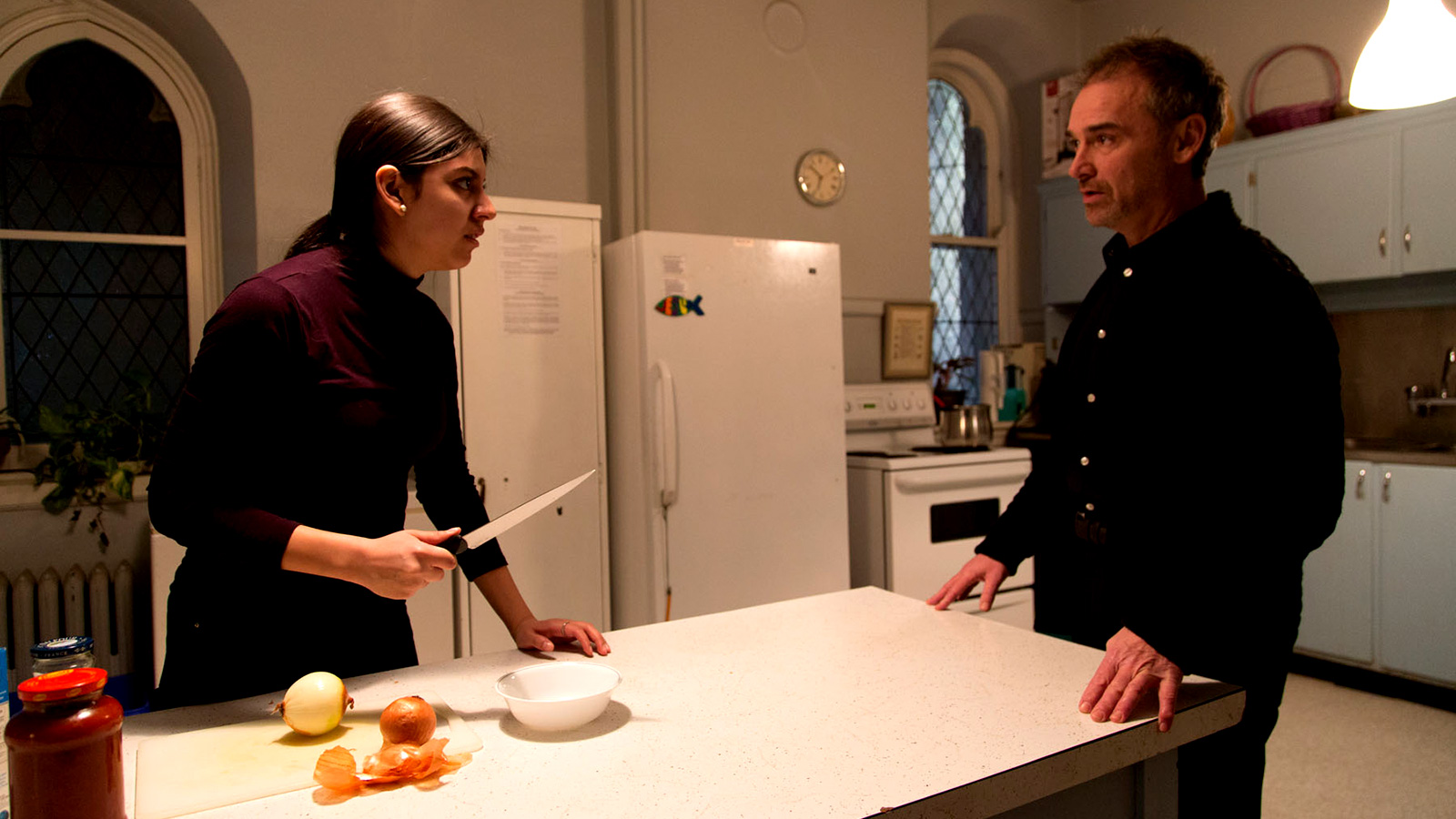 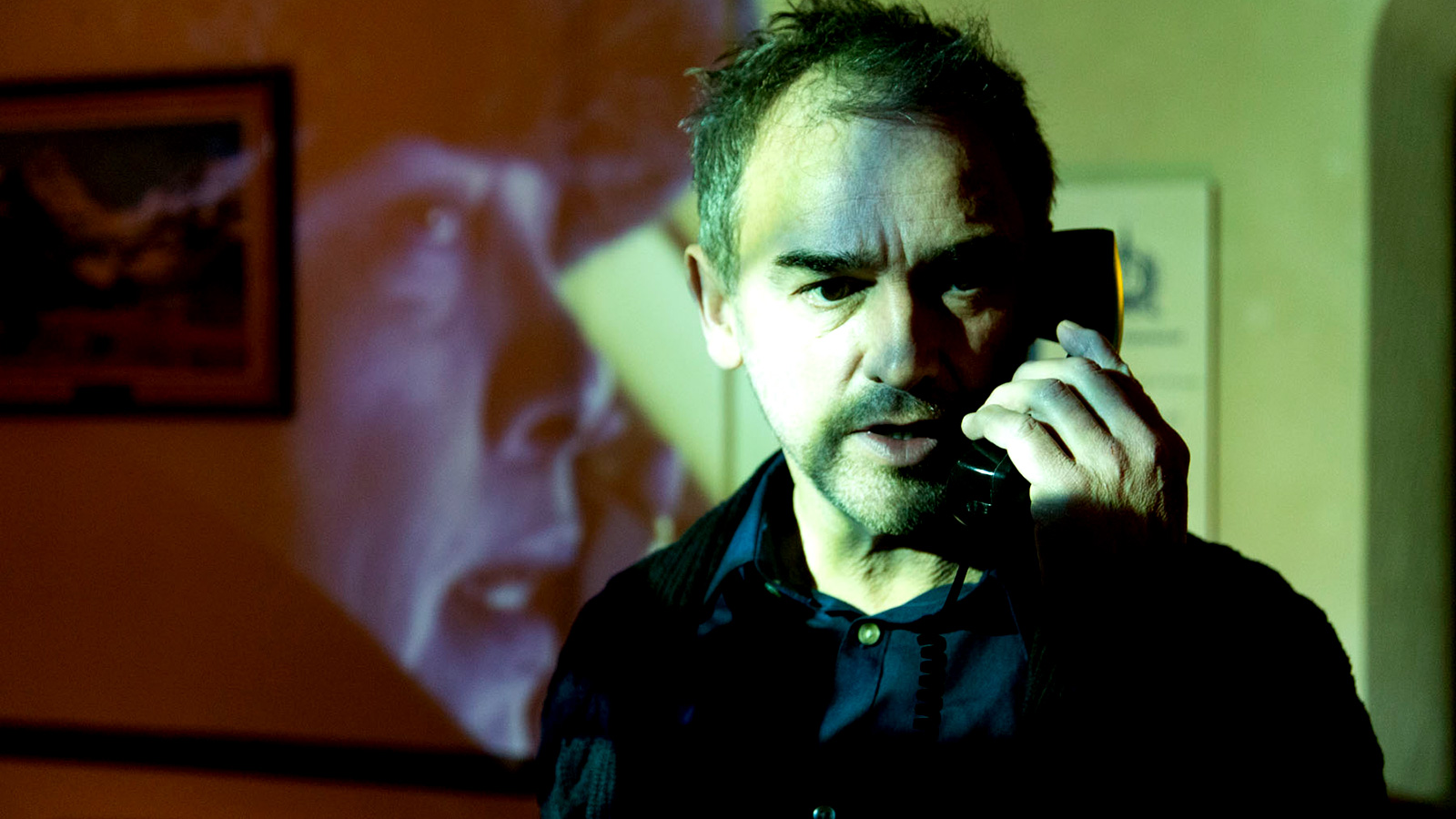 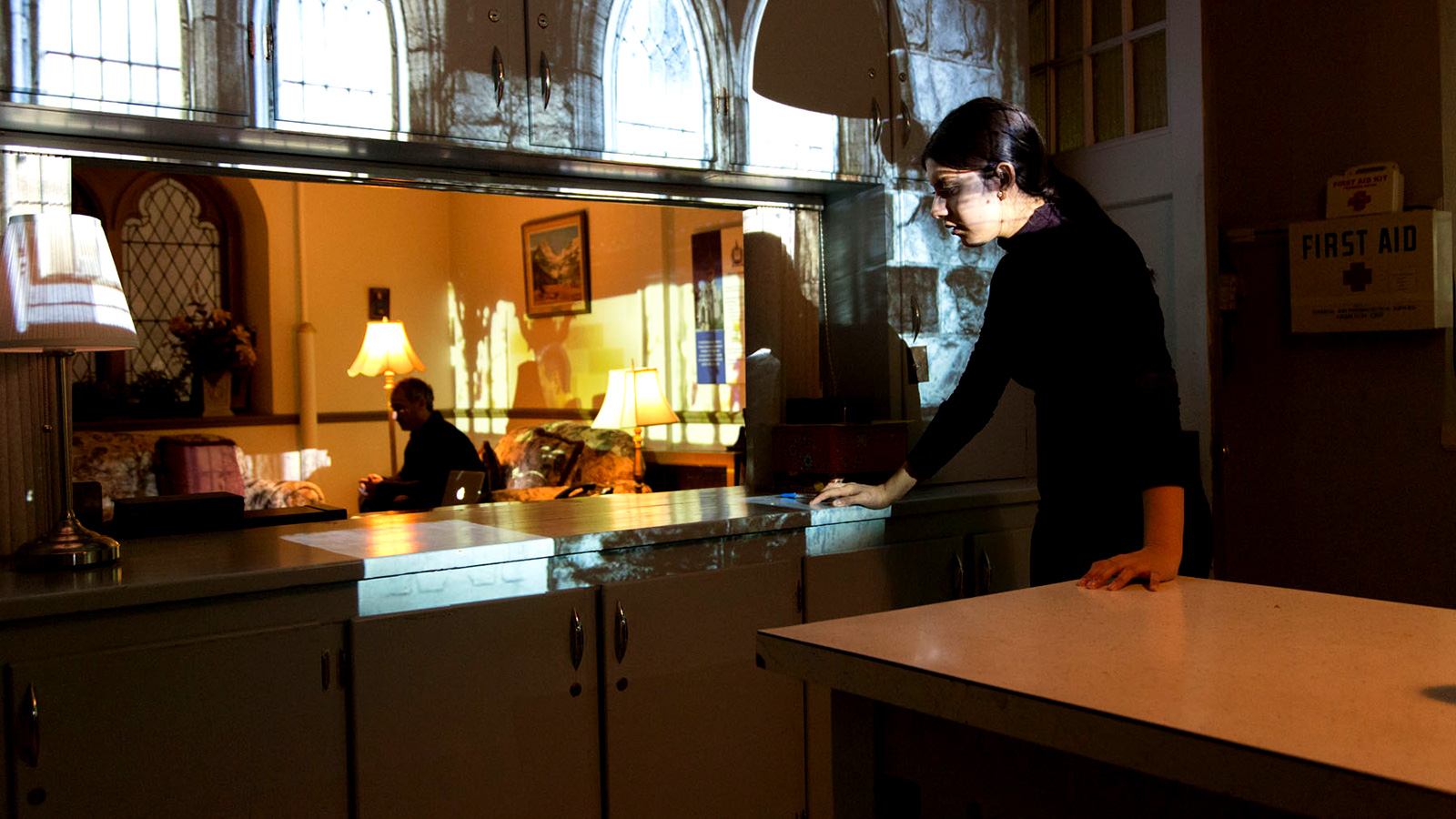 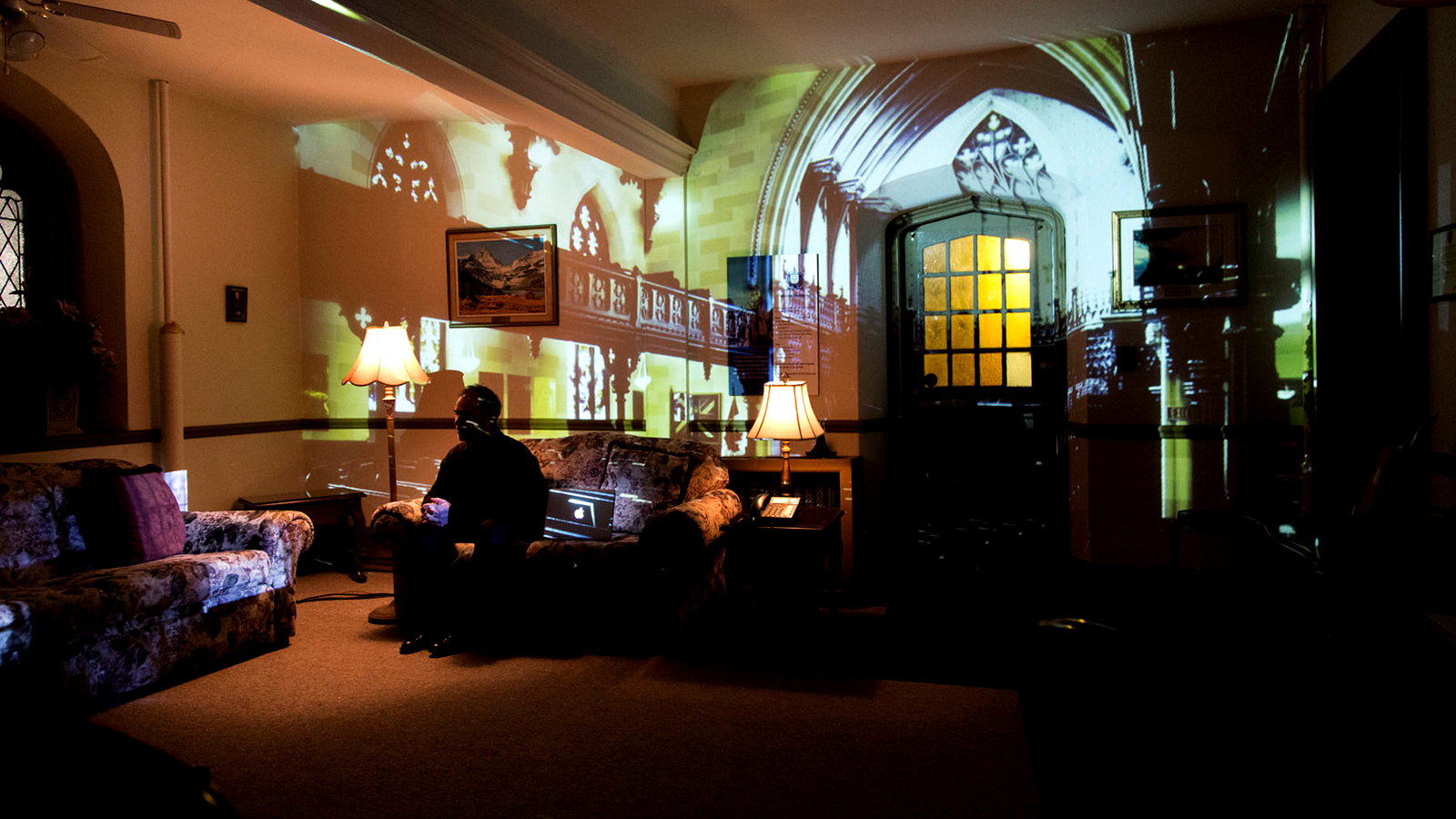 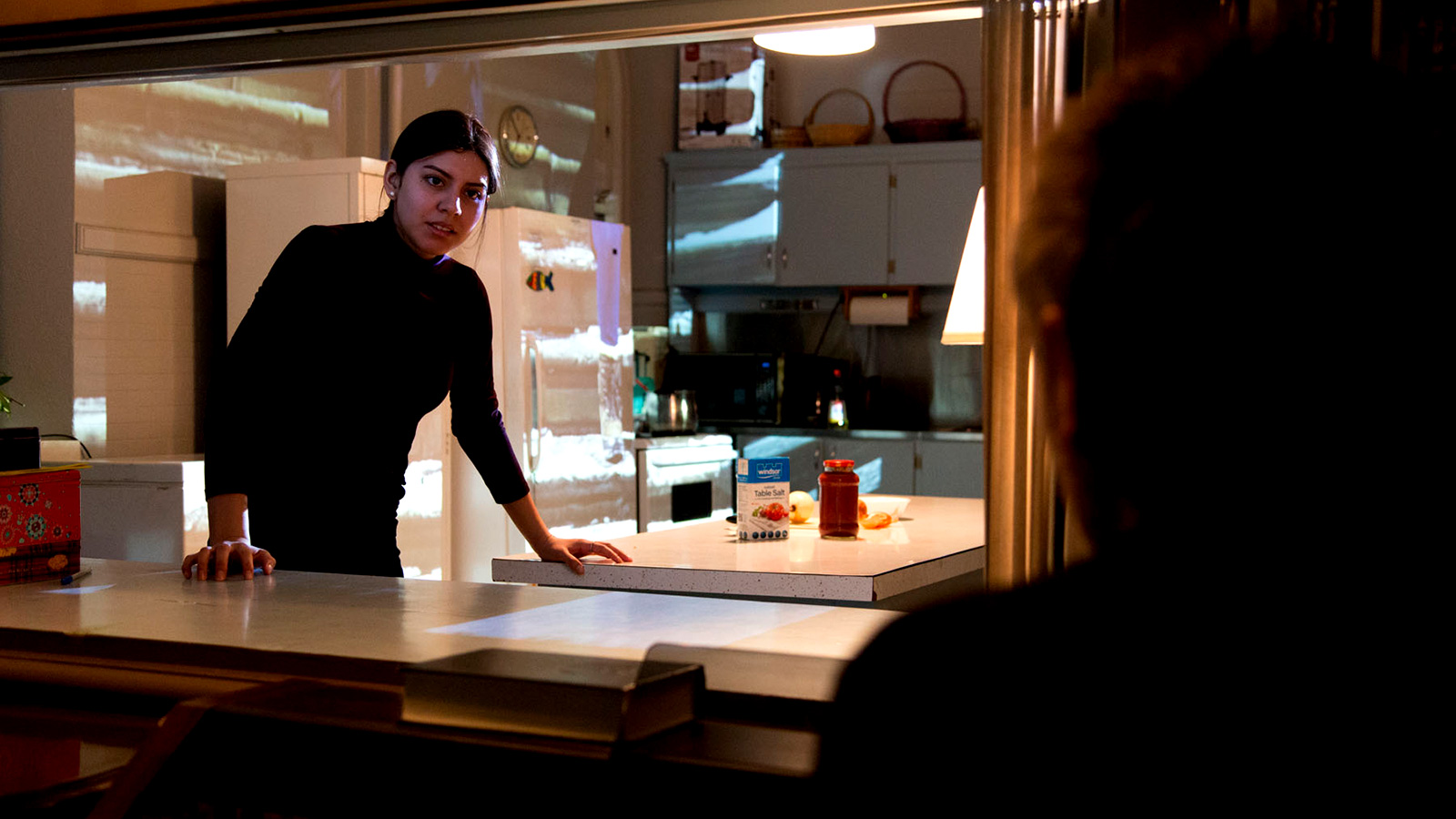 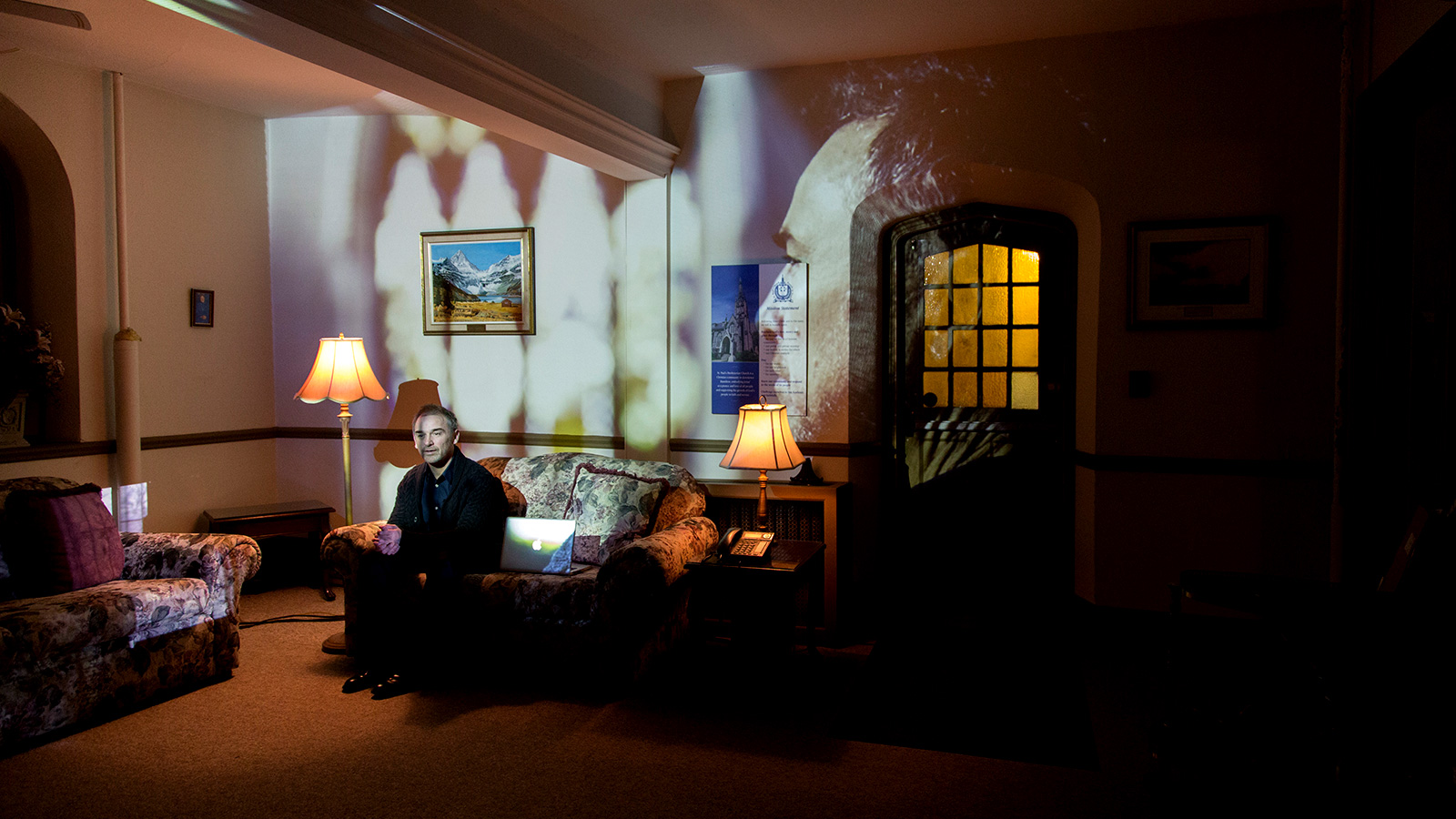 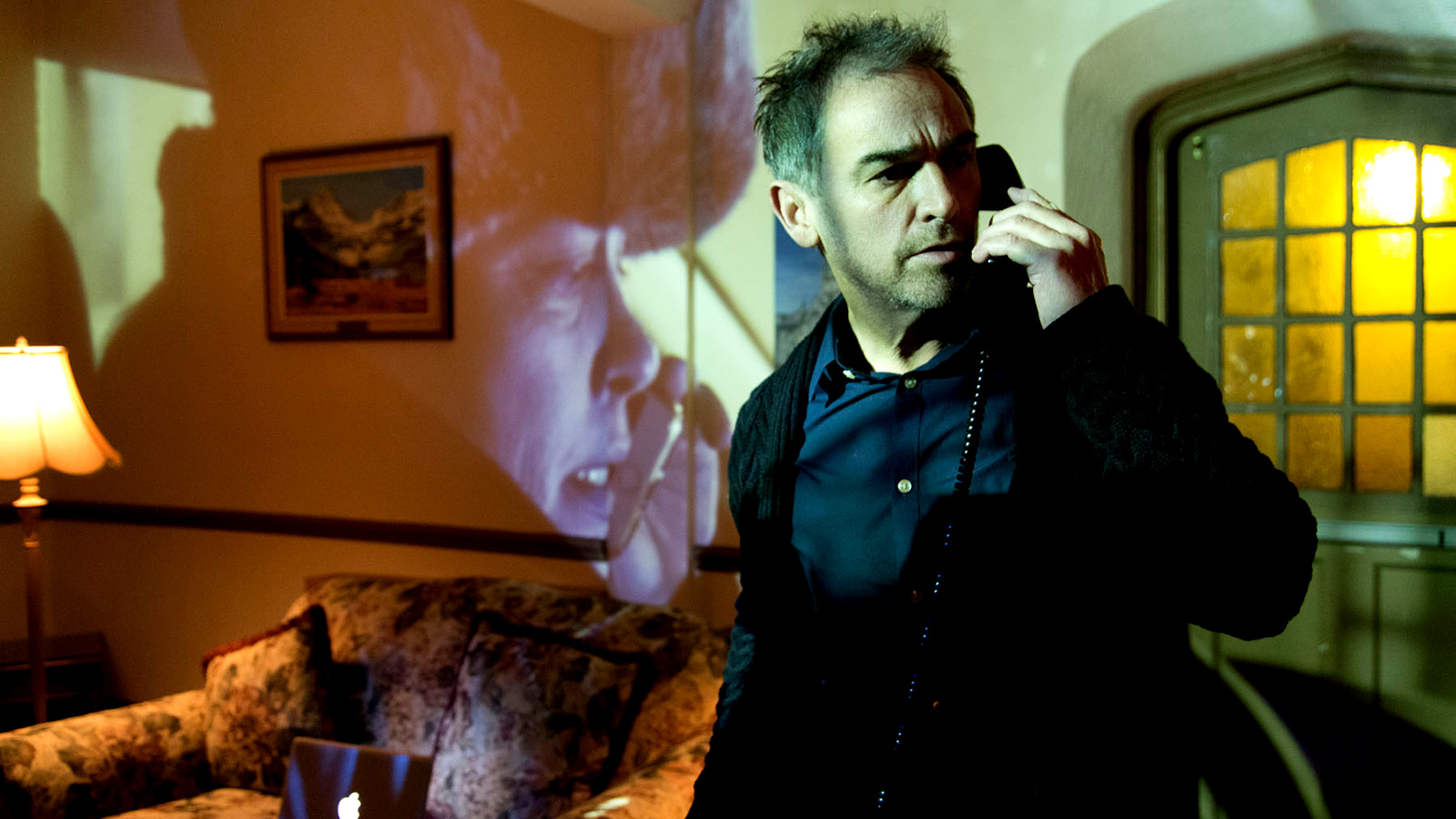 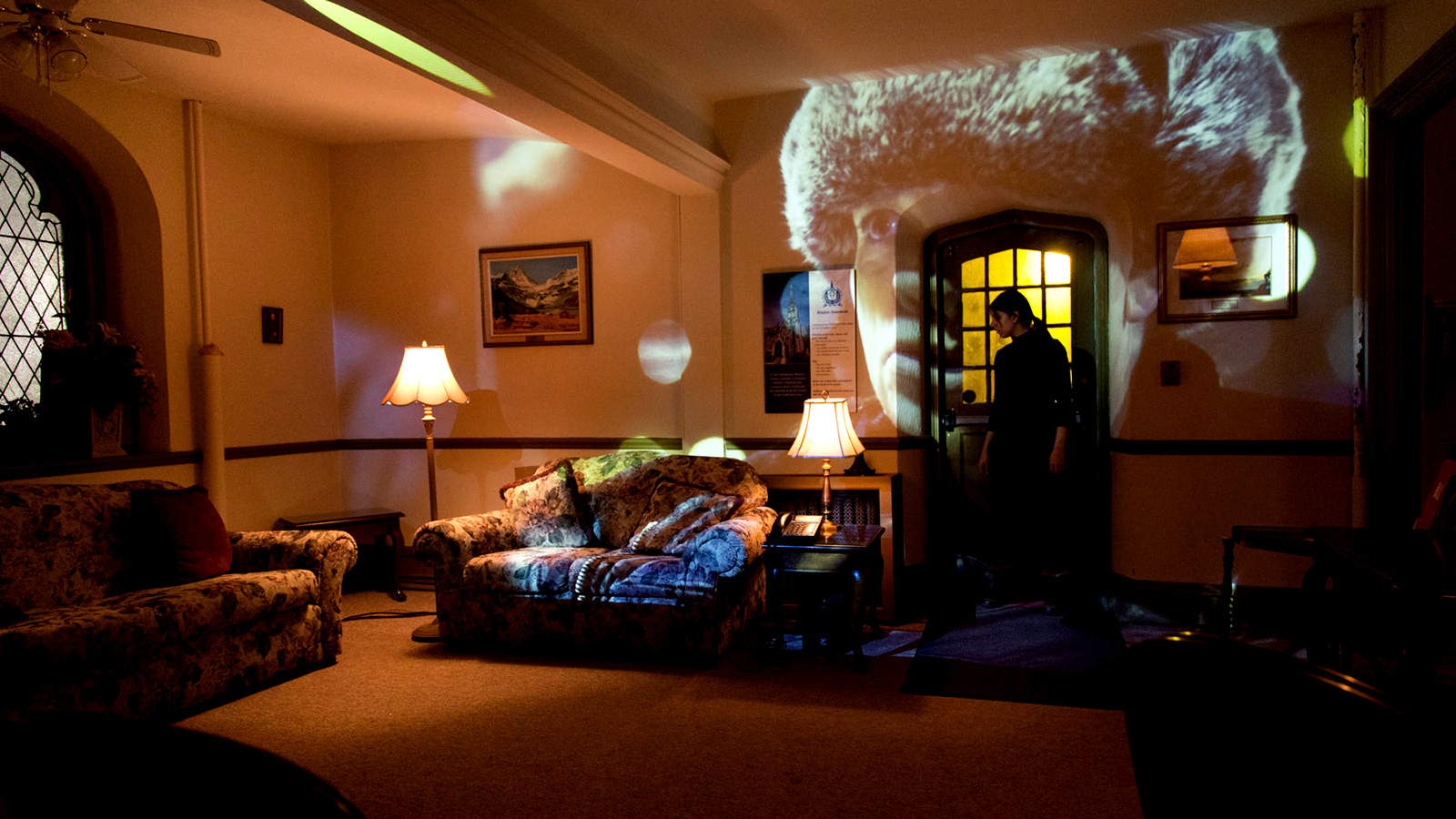 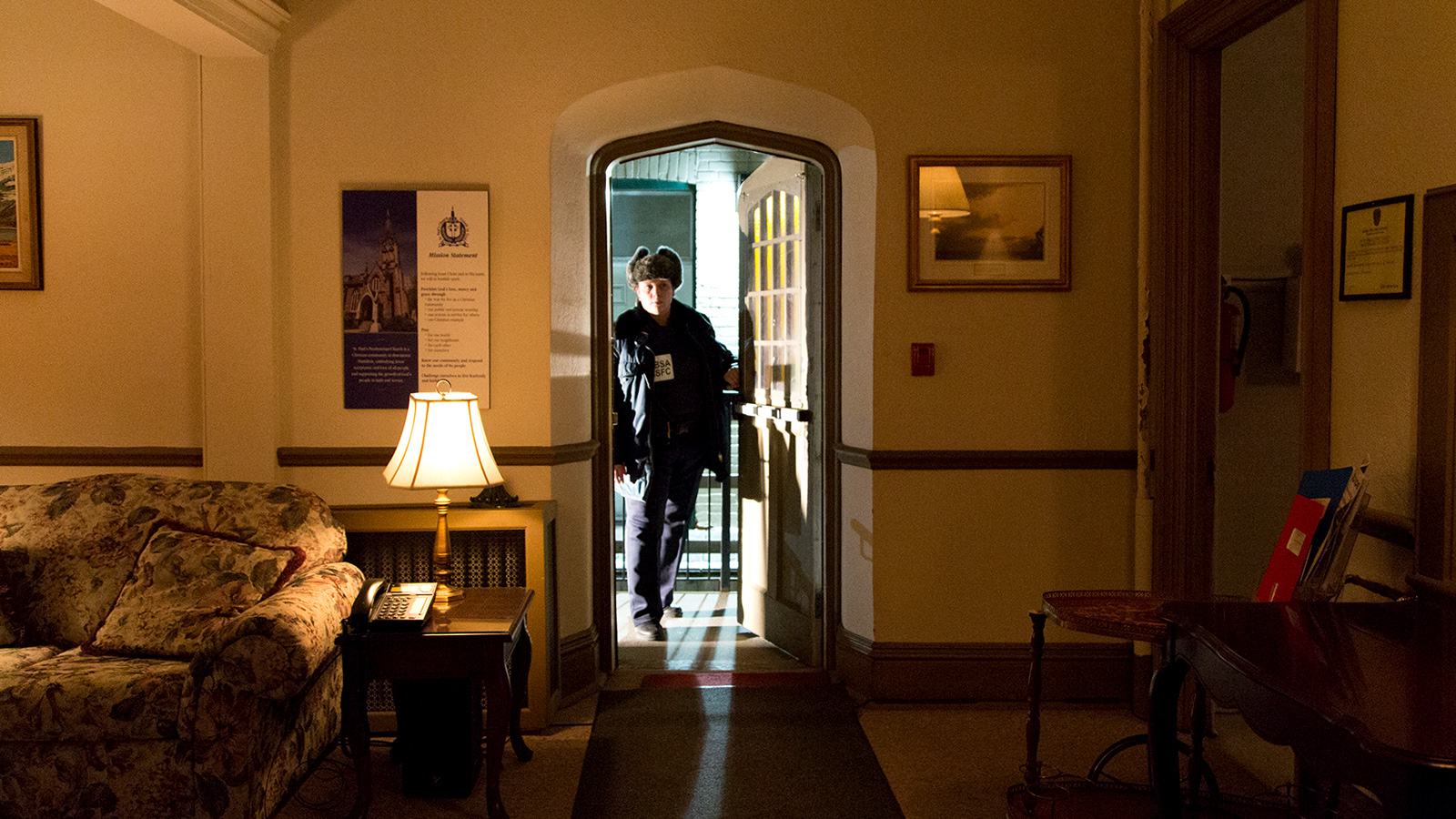 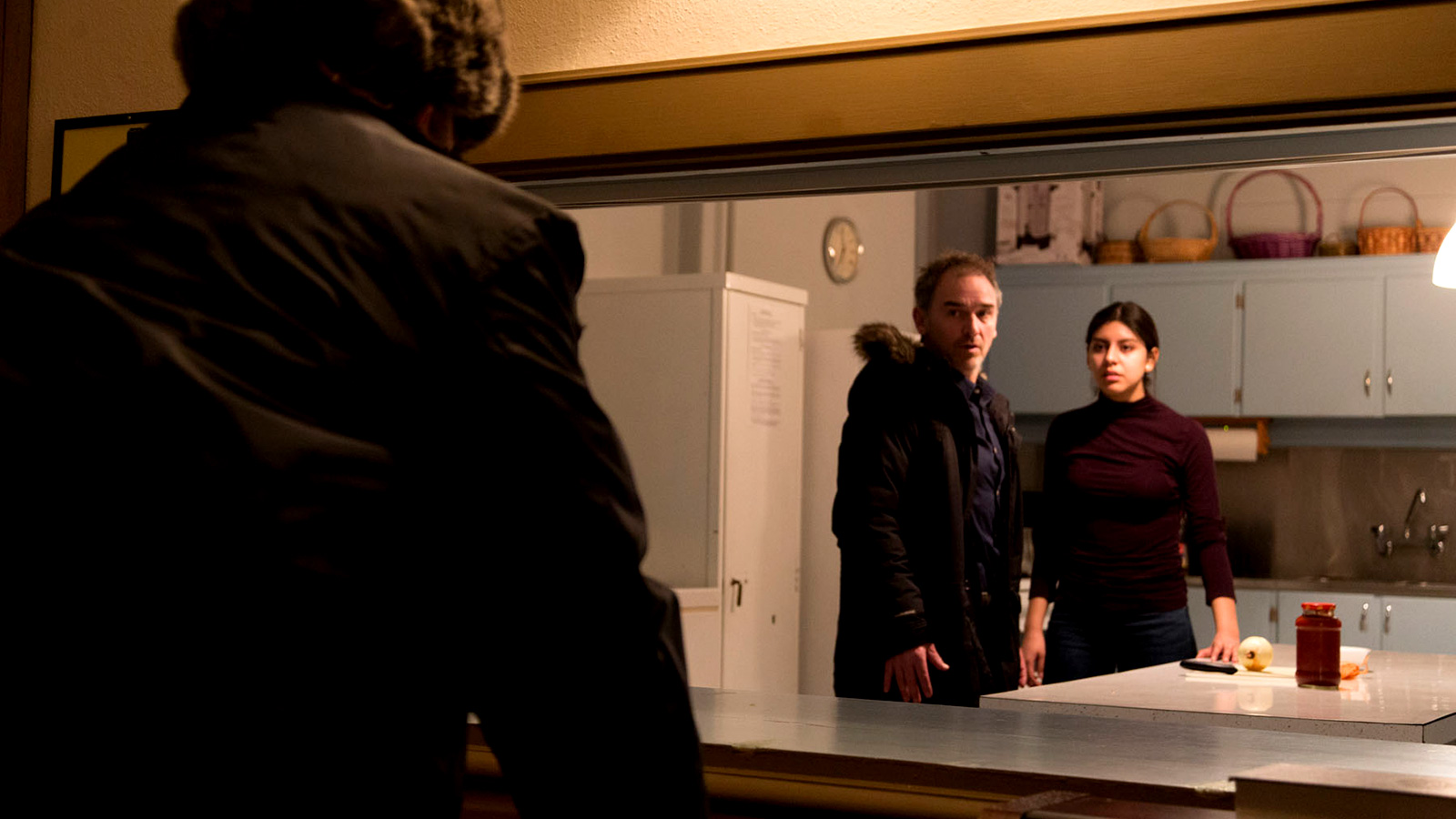 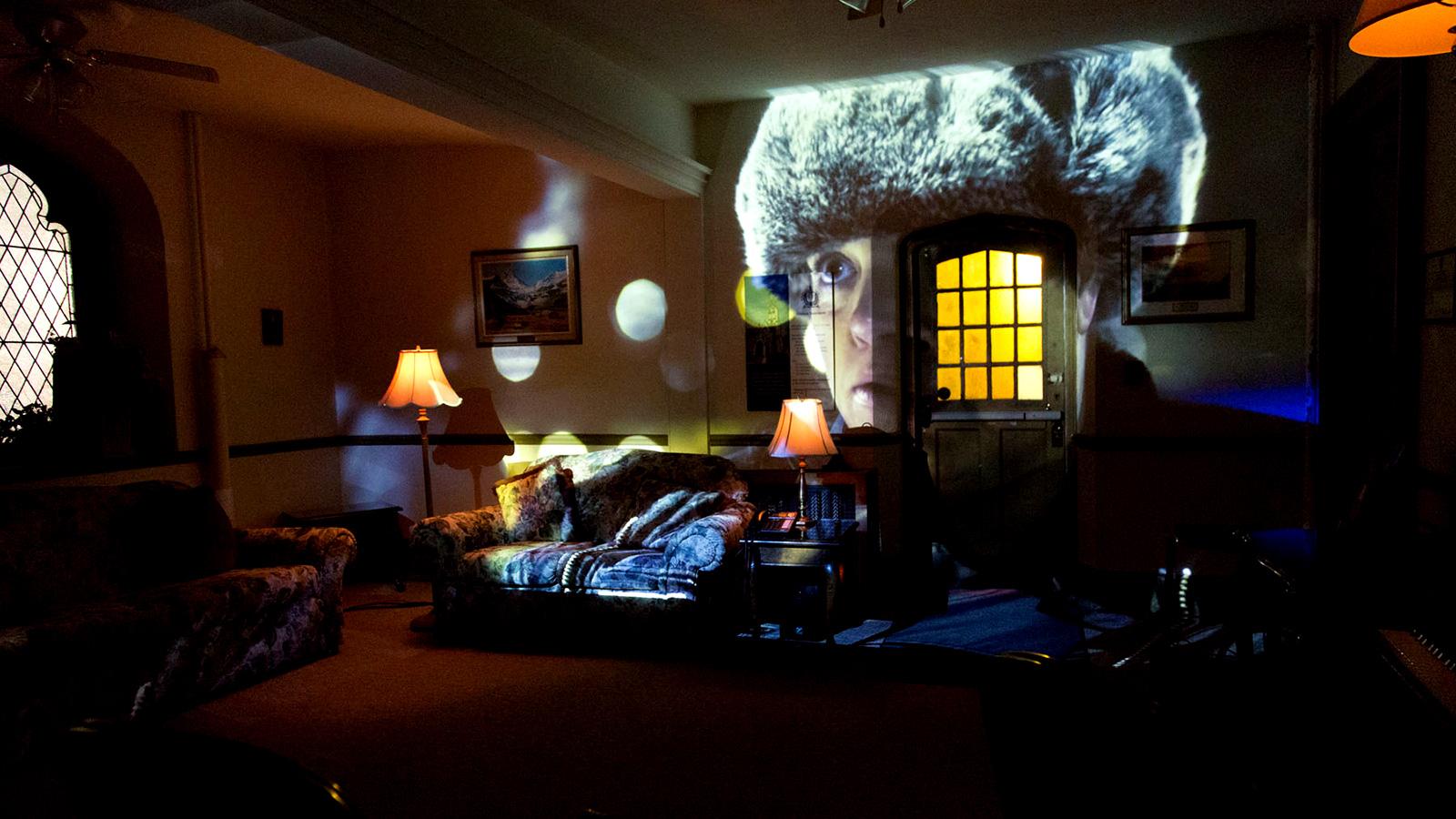