In 1979, a Chilean family, in political exile in Canada, traveled to Eastern Europe with their young children to prepare for The Return Plan, an international effort to topple the Pinochet dictatorship. El Retorno/I Return explores family, exile and revolution, and journeys into the heart of Latin American history. 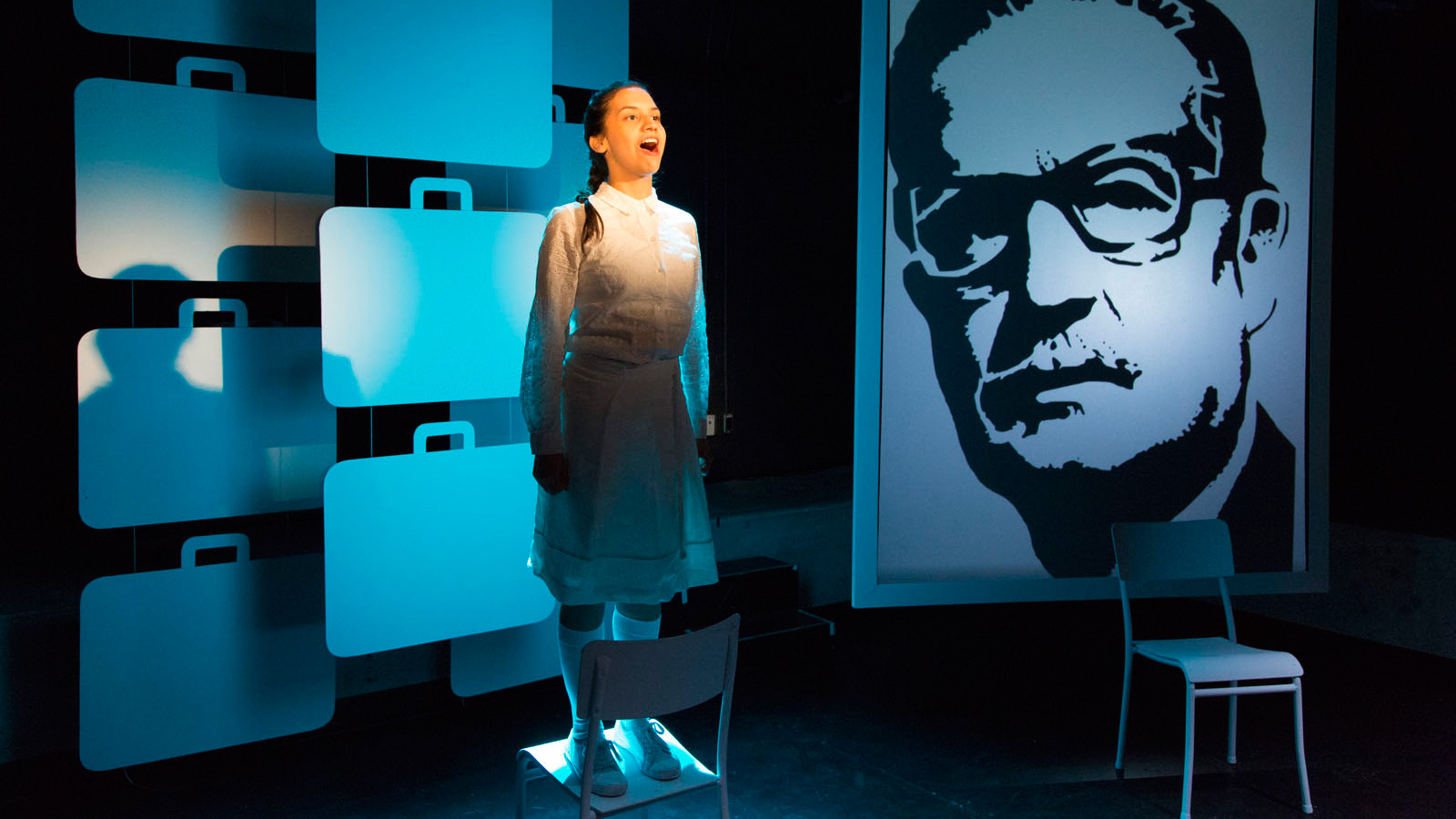 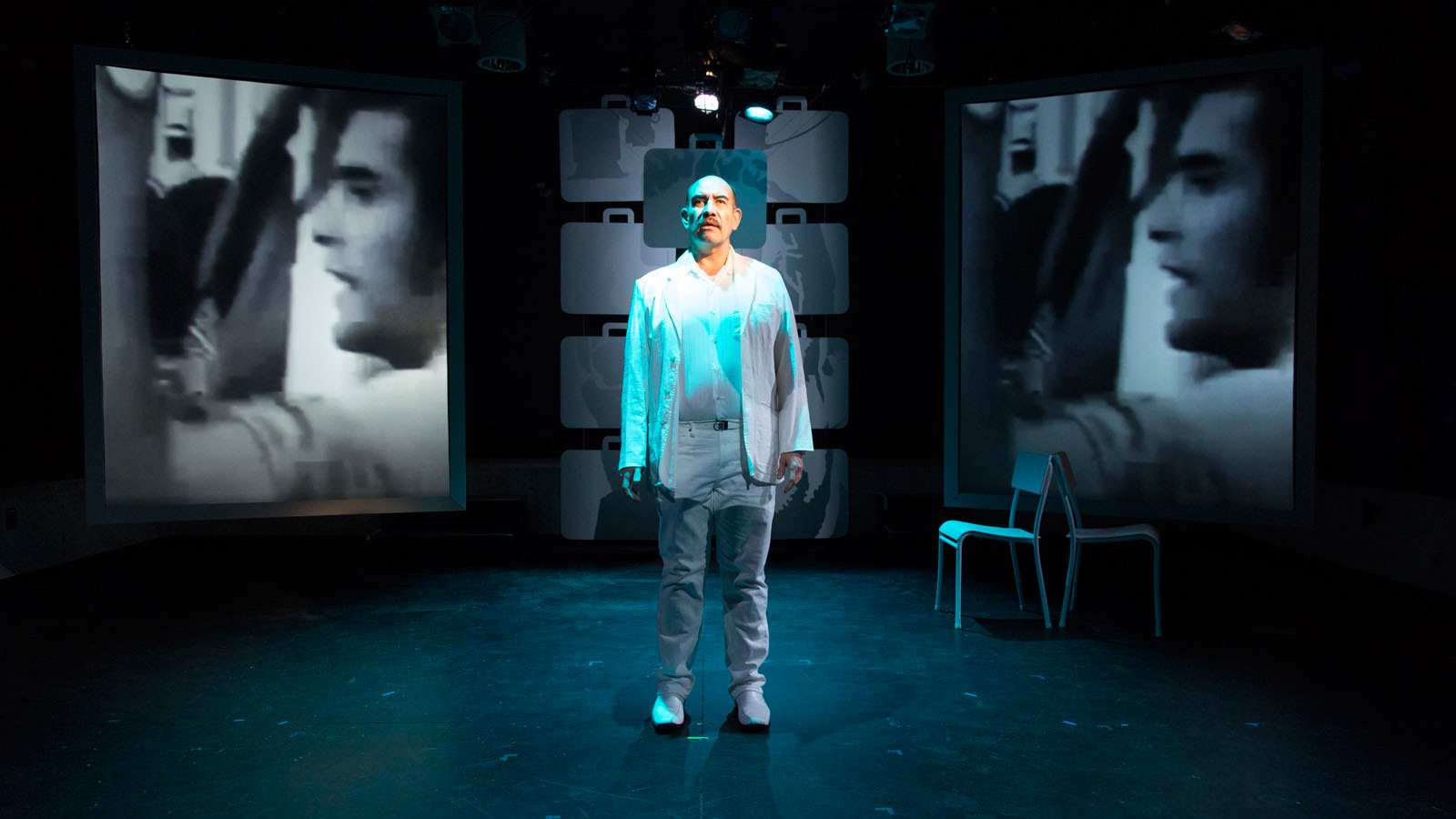 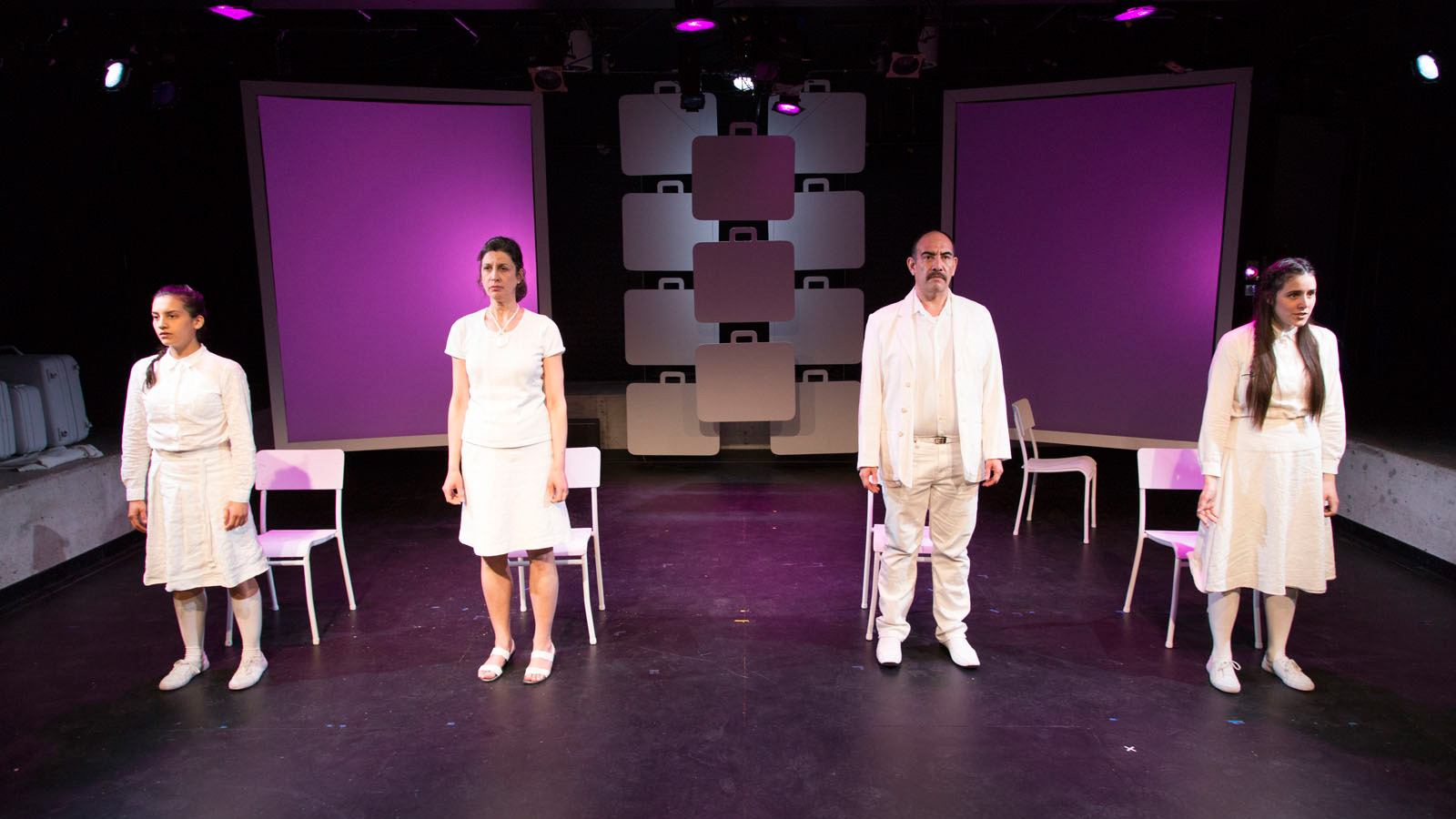 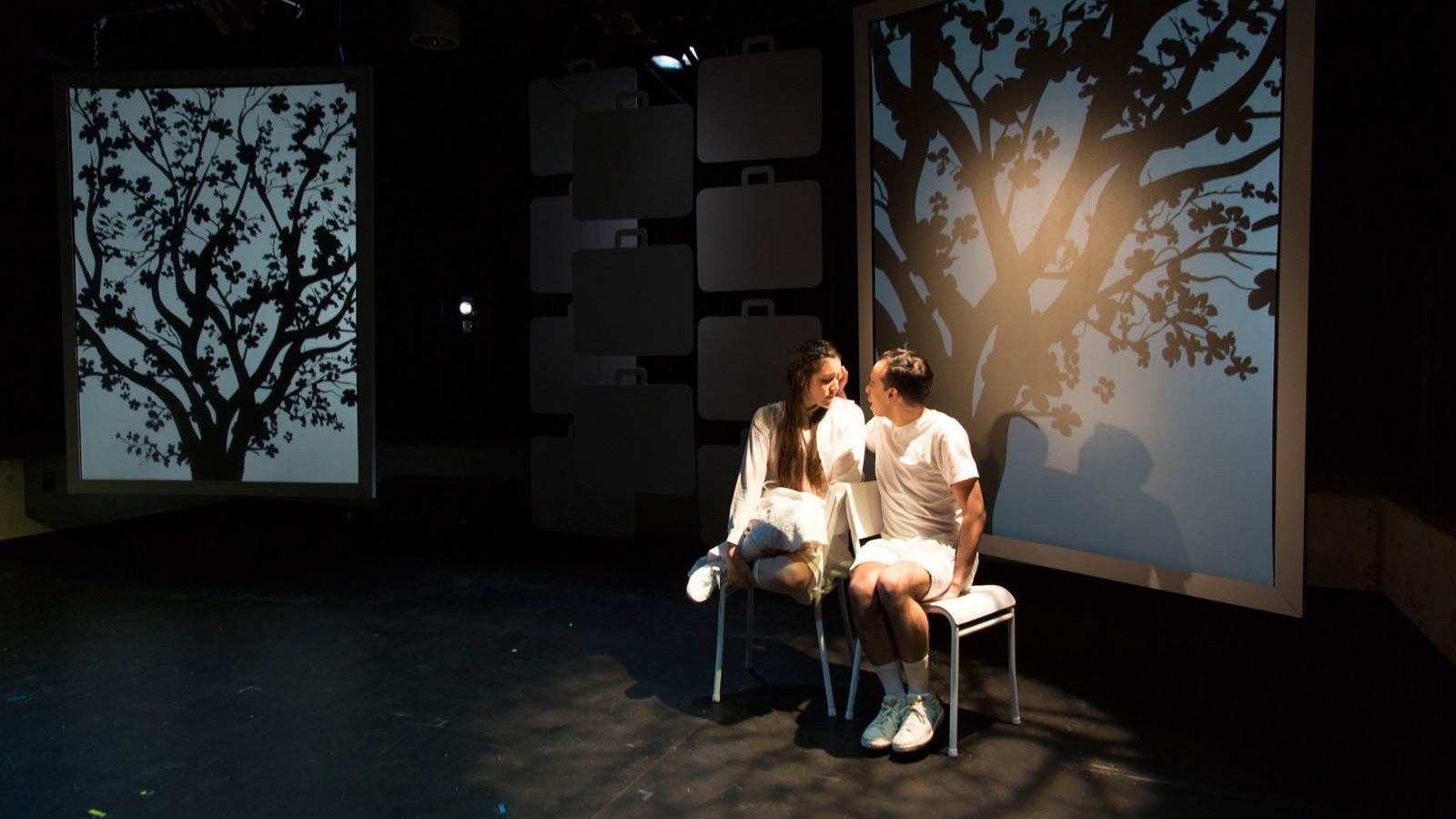 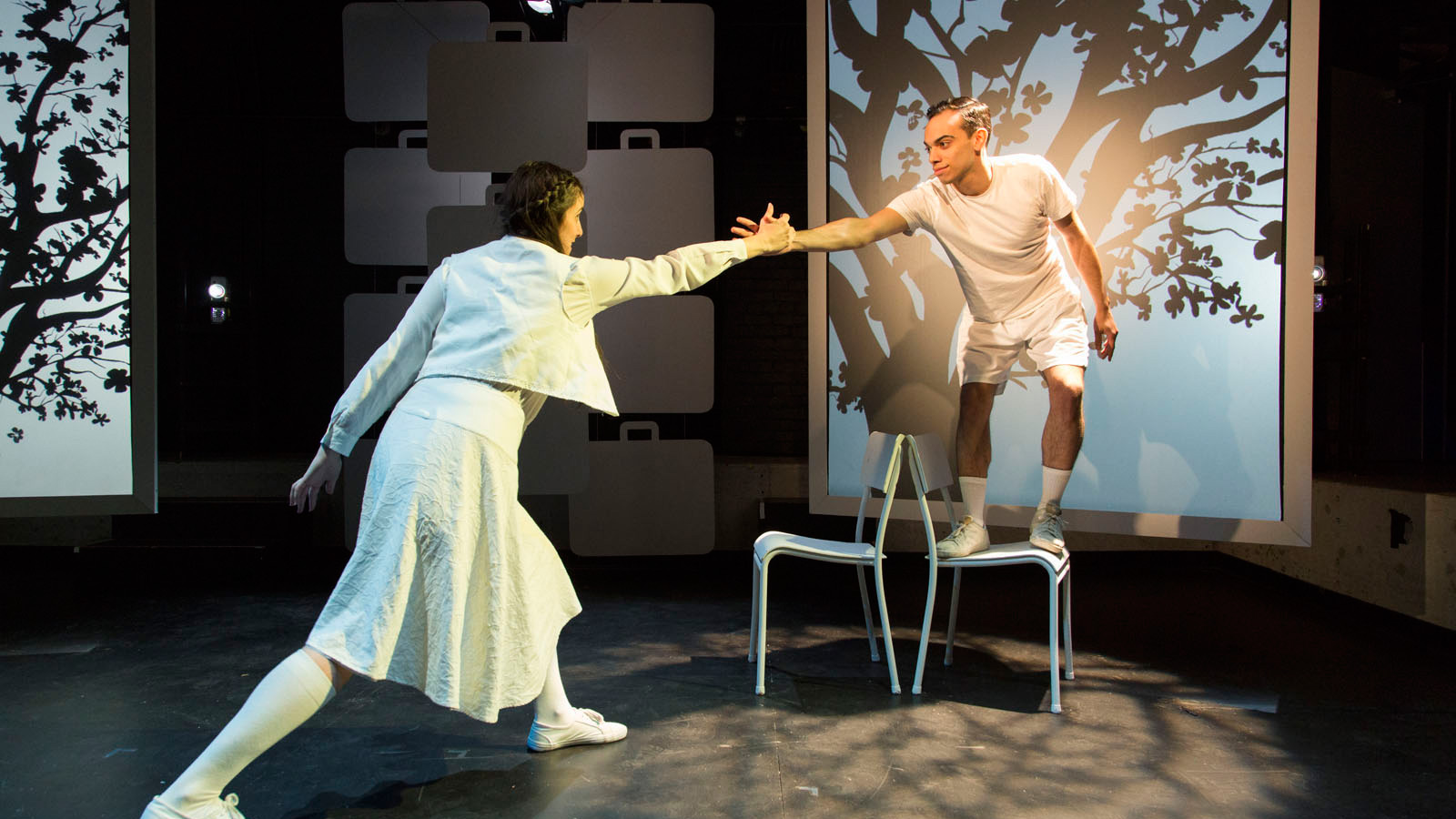 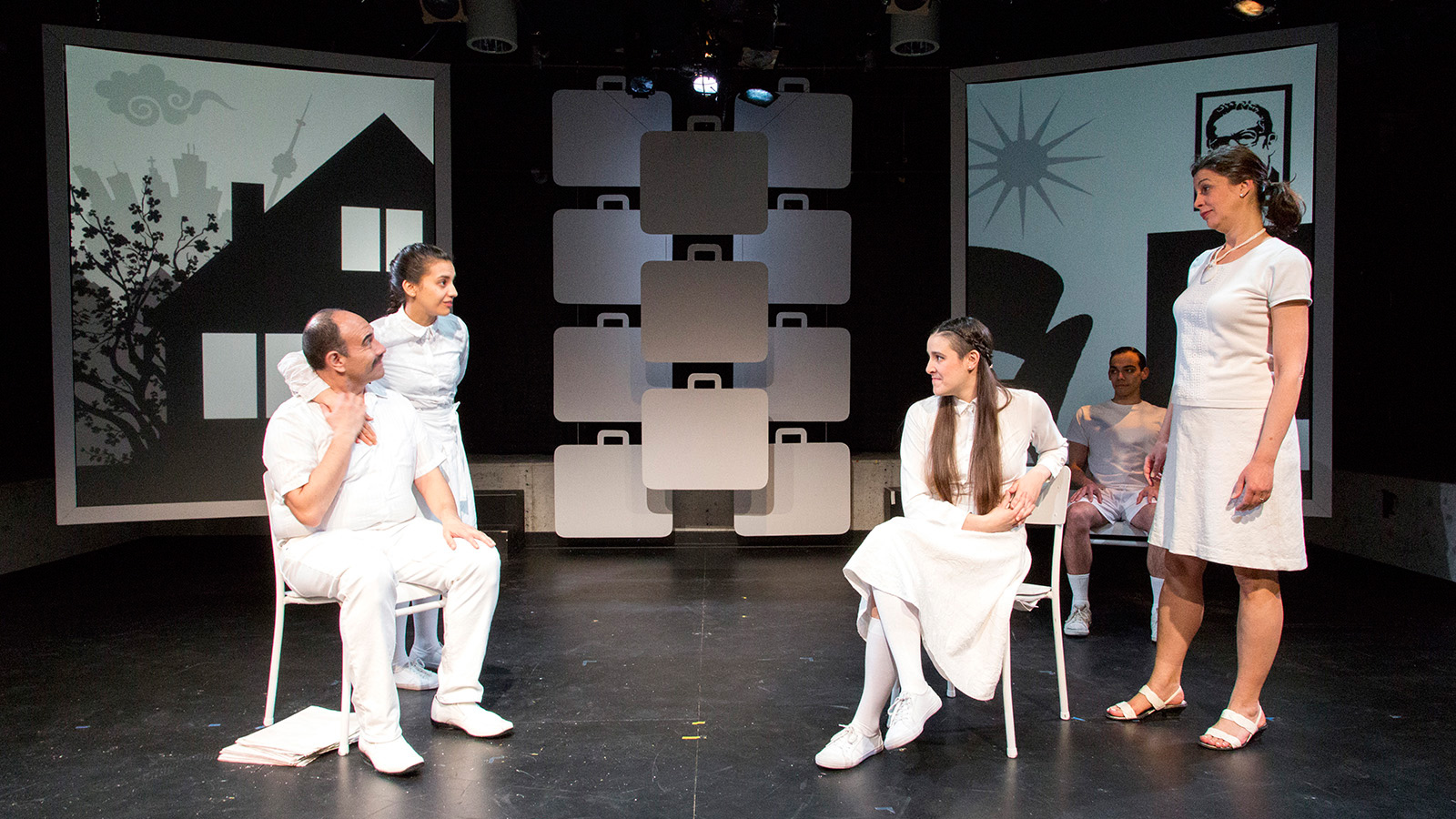 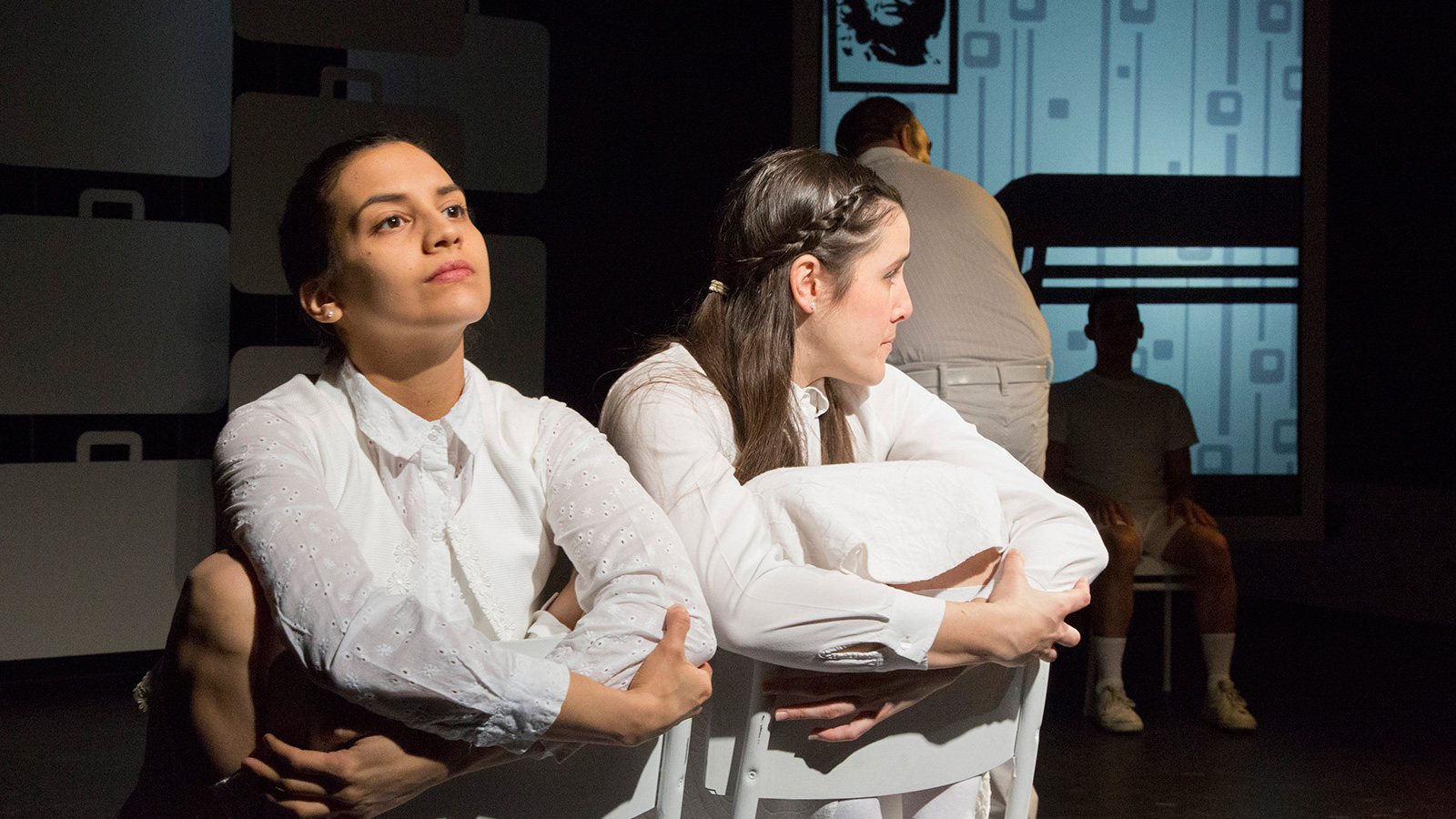 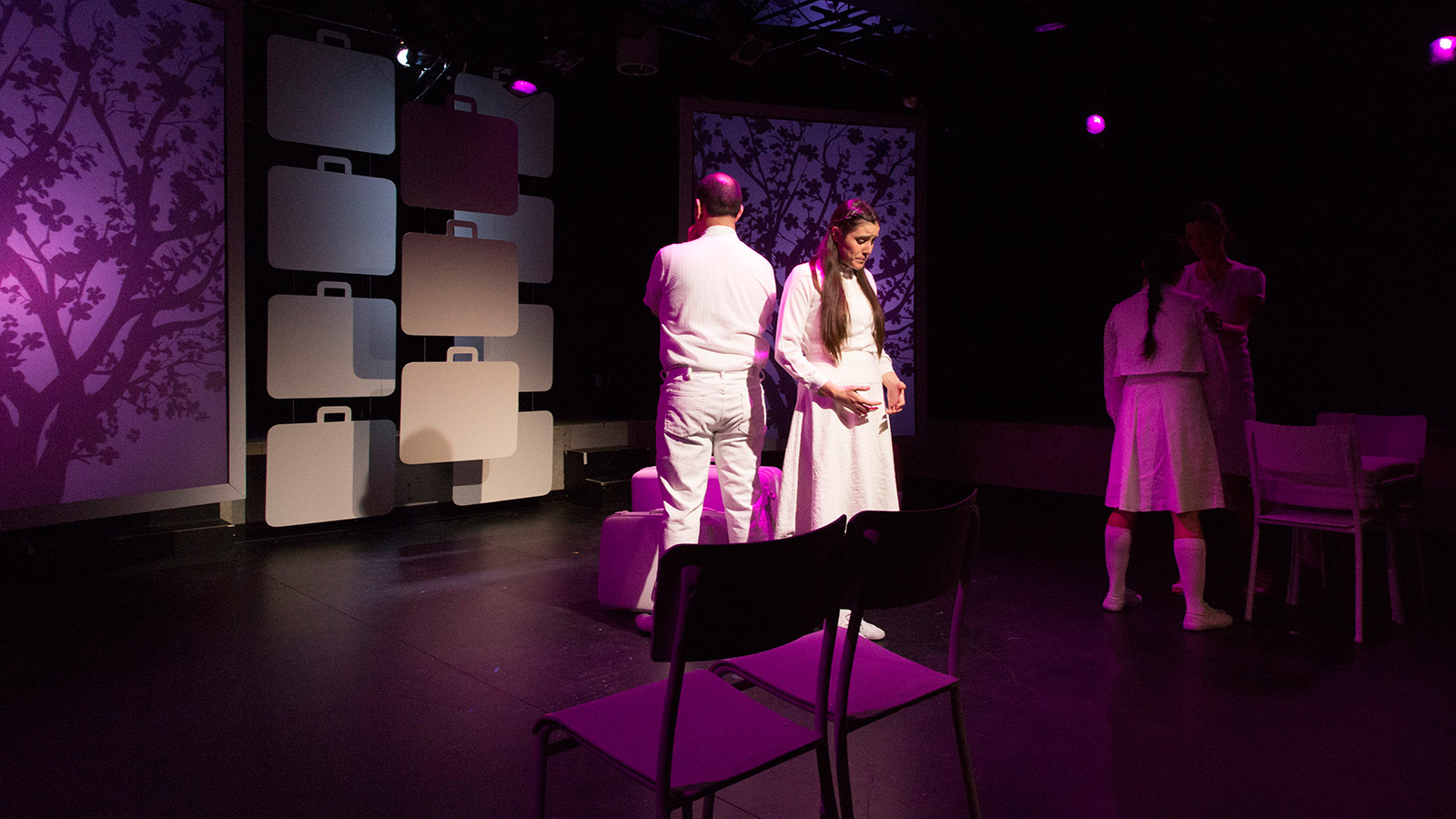 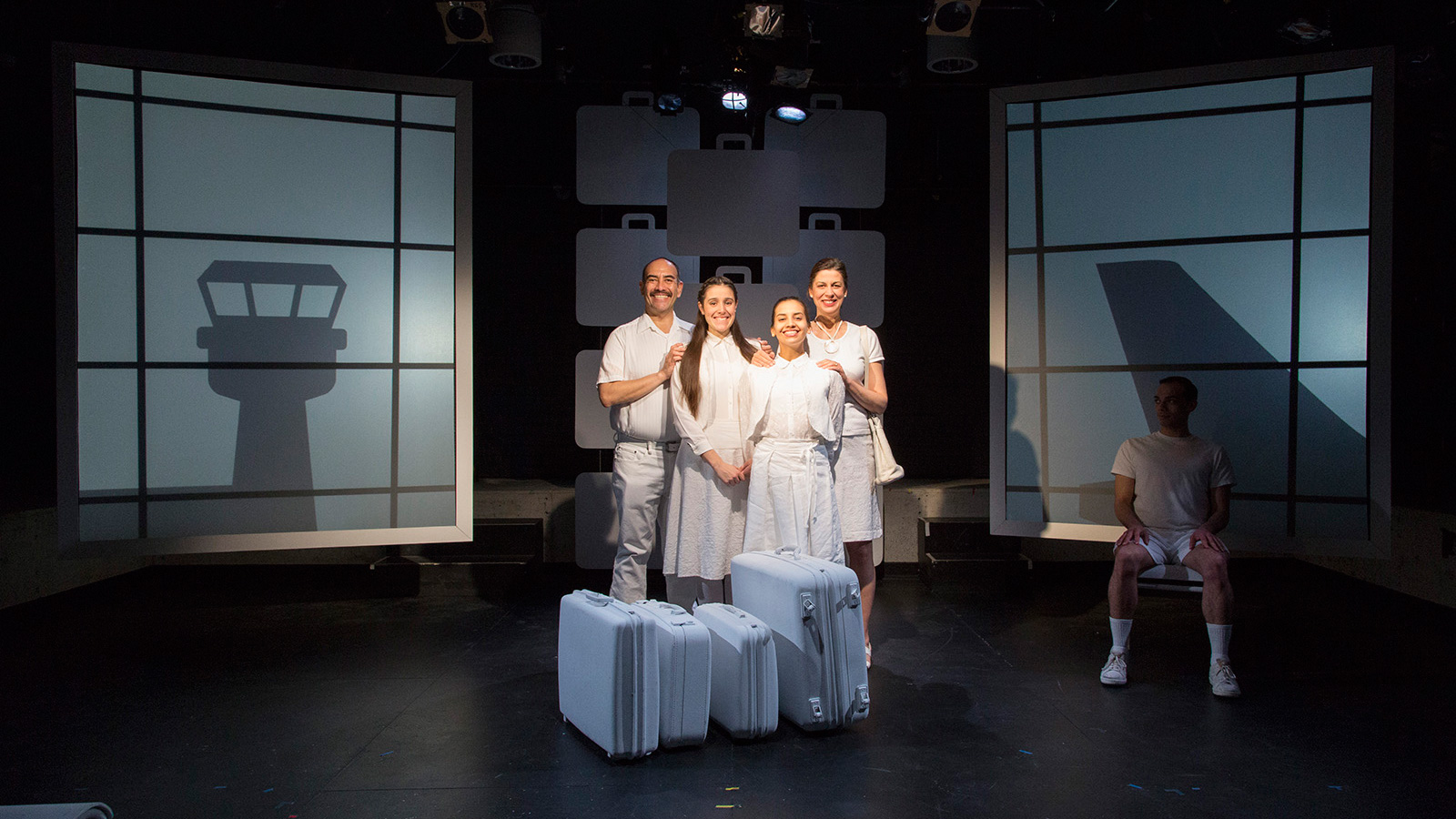 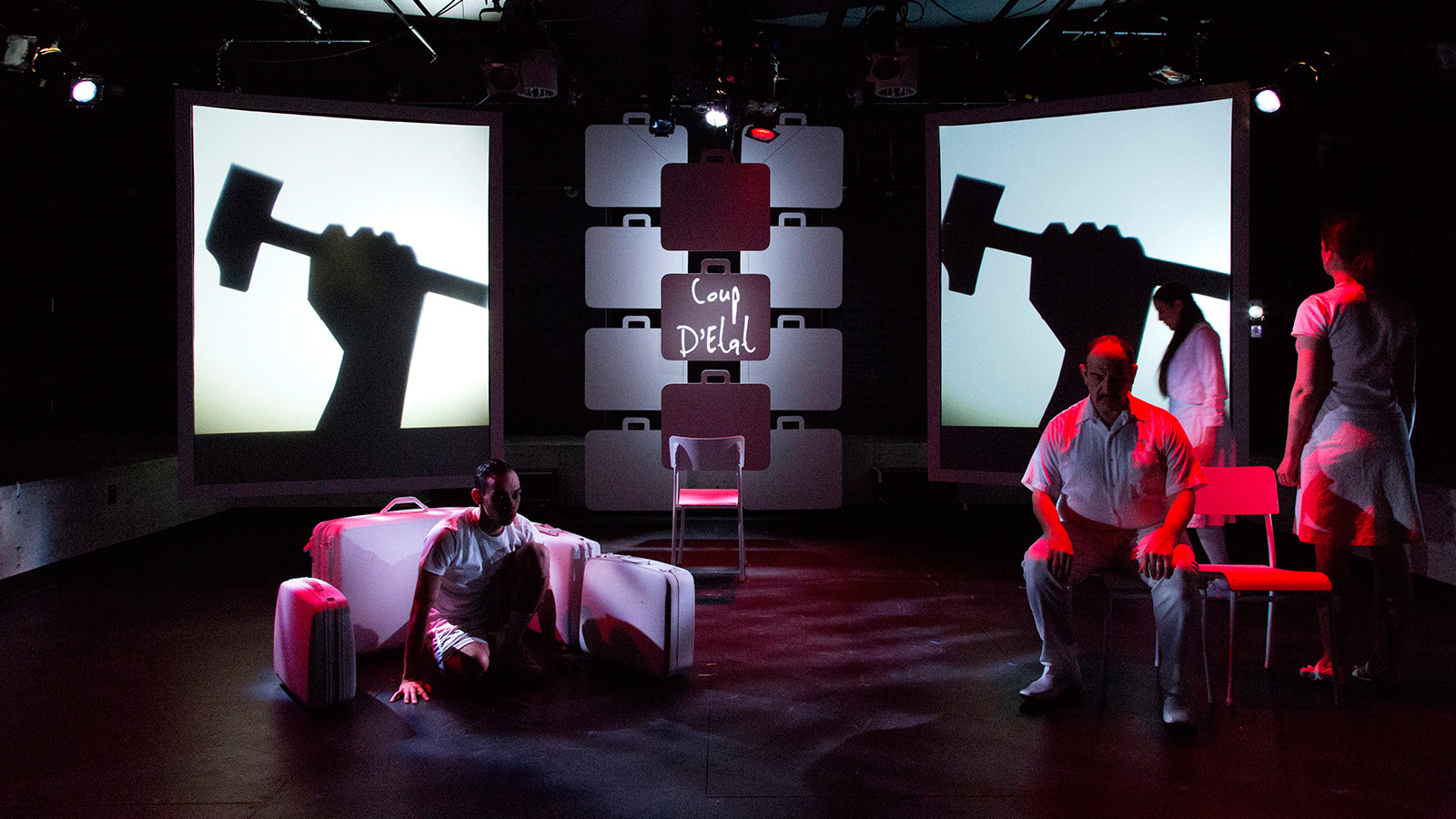 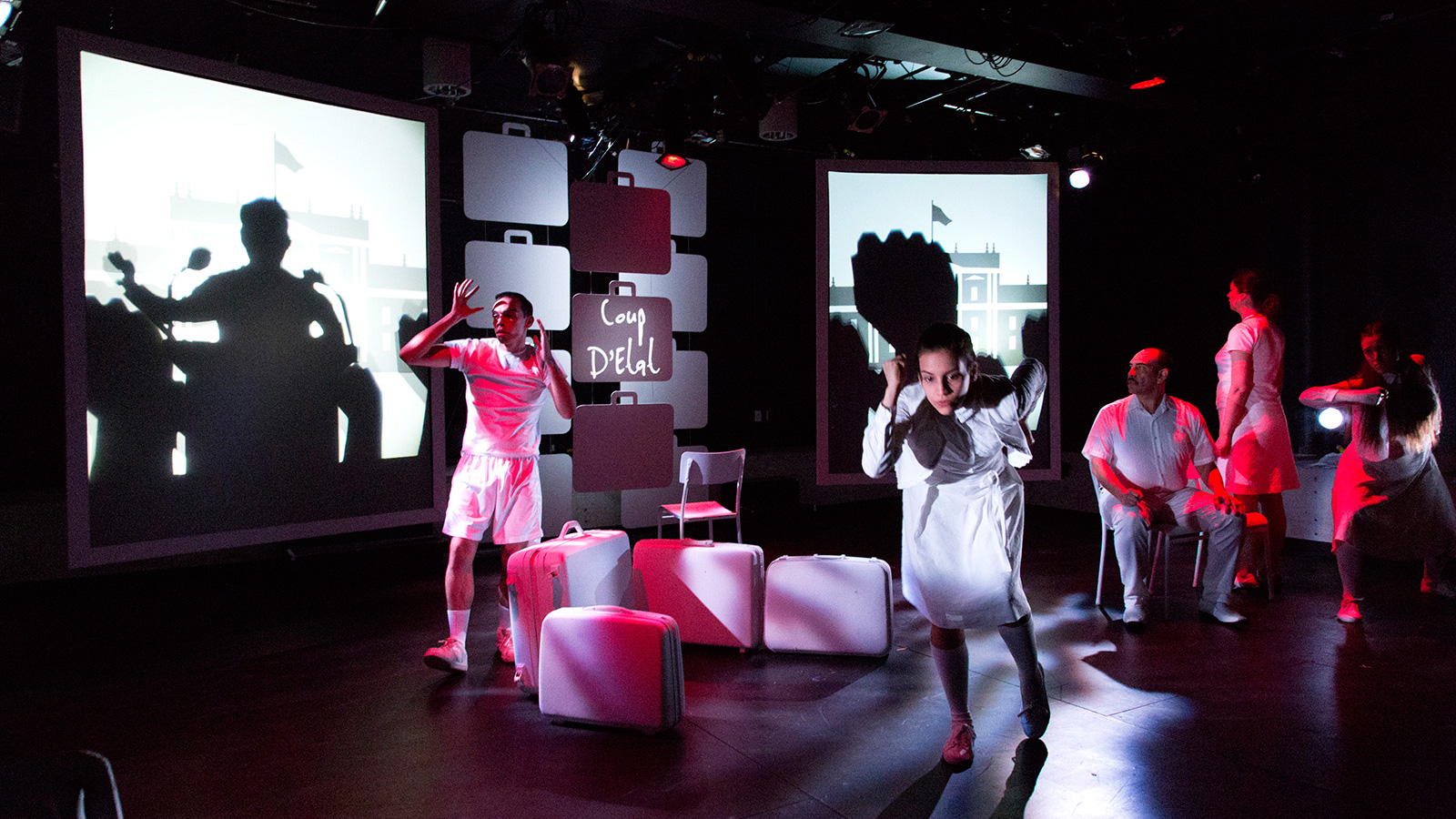 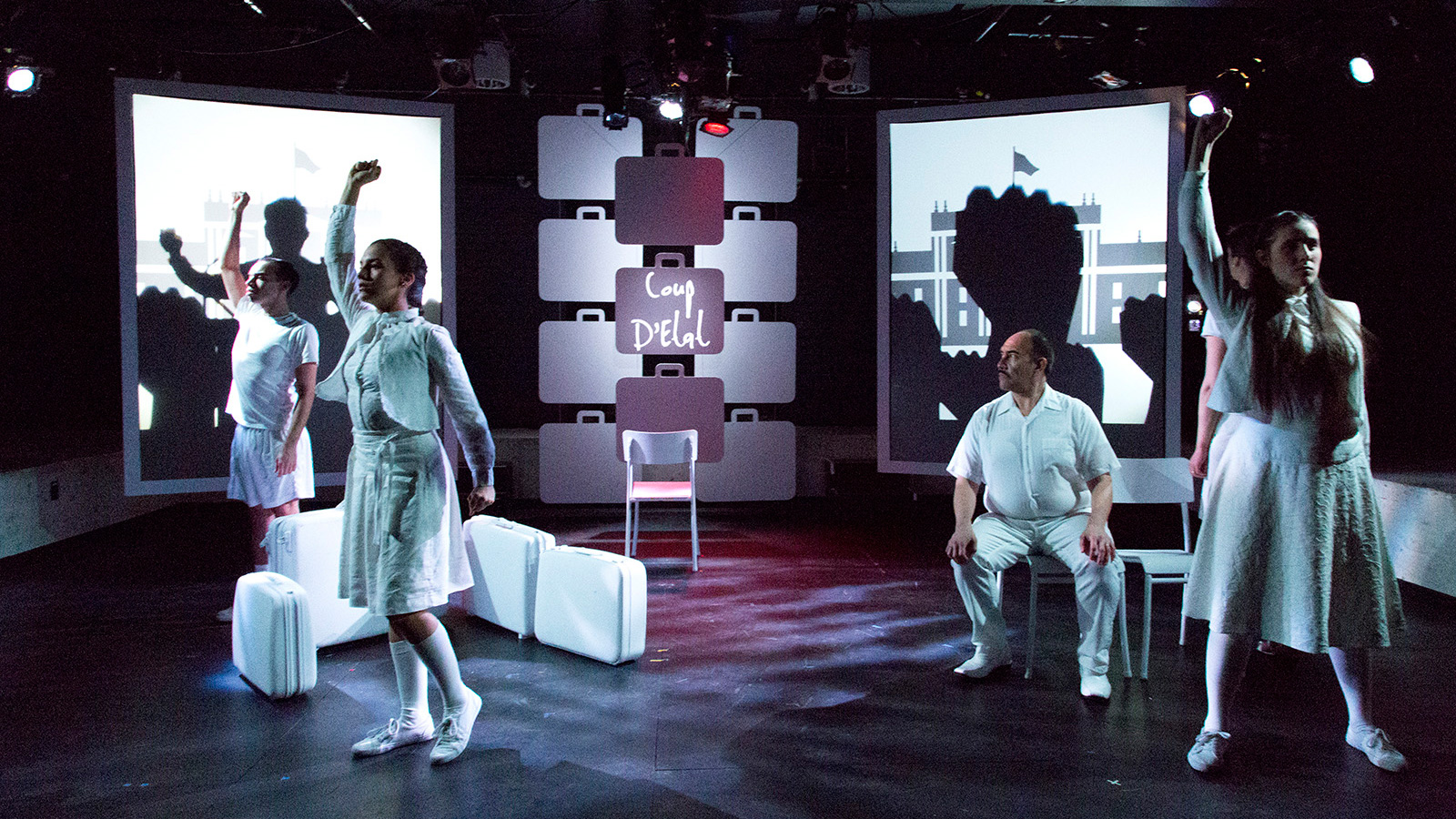 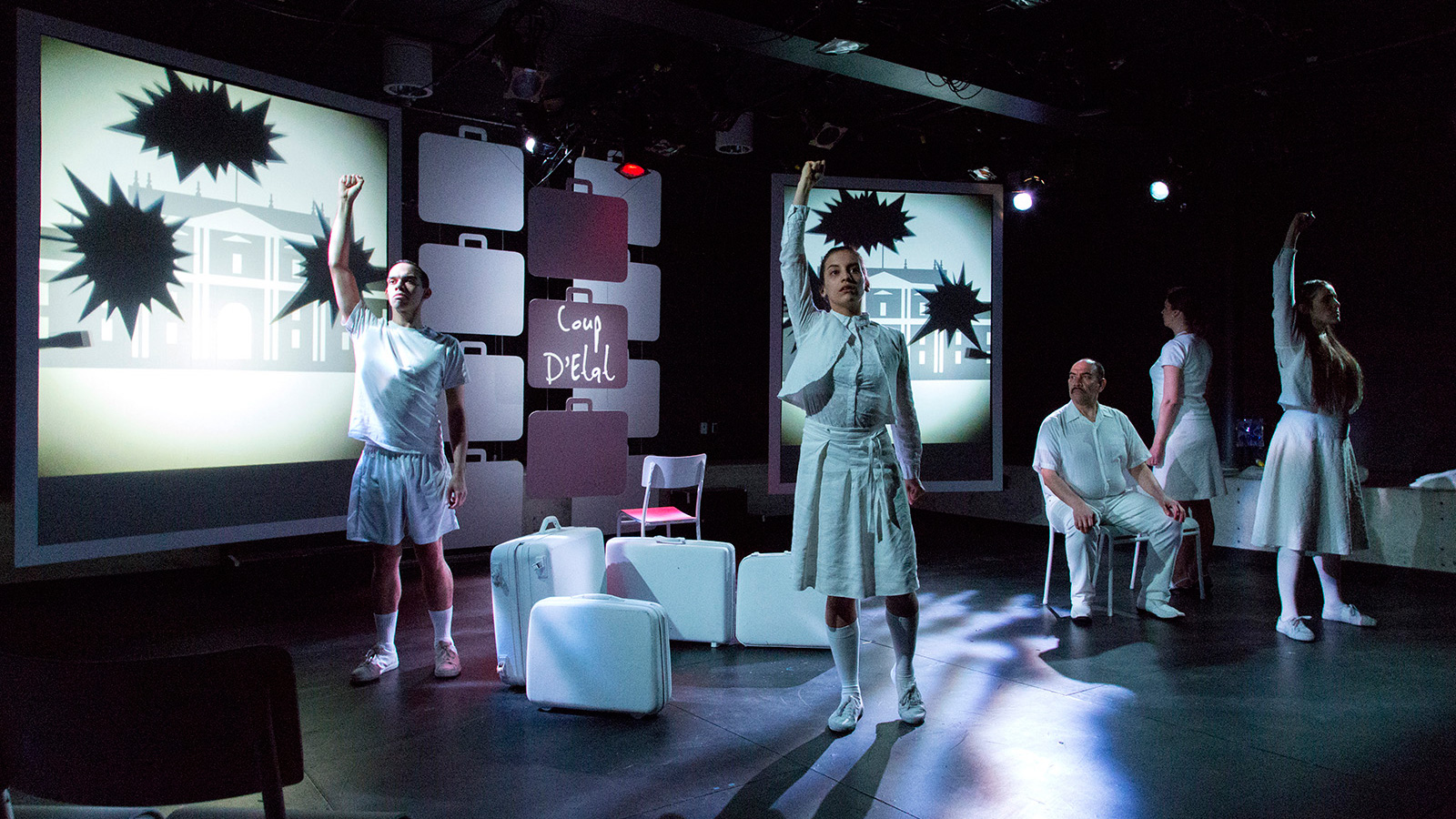